Friday 13th, the reasons of the superstition 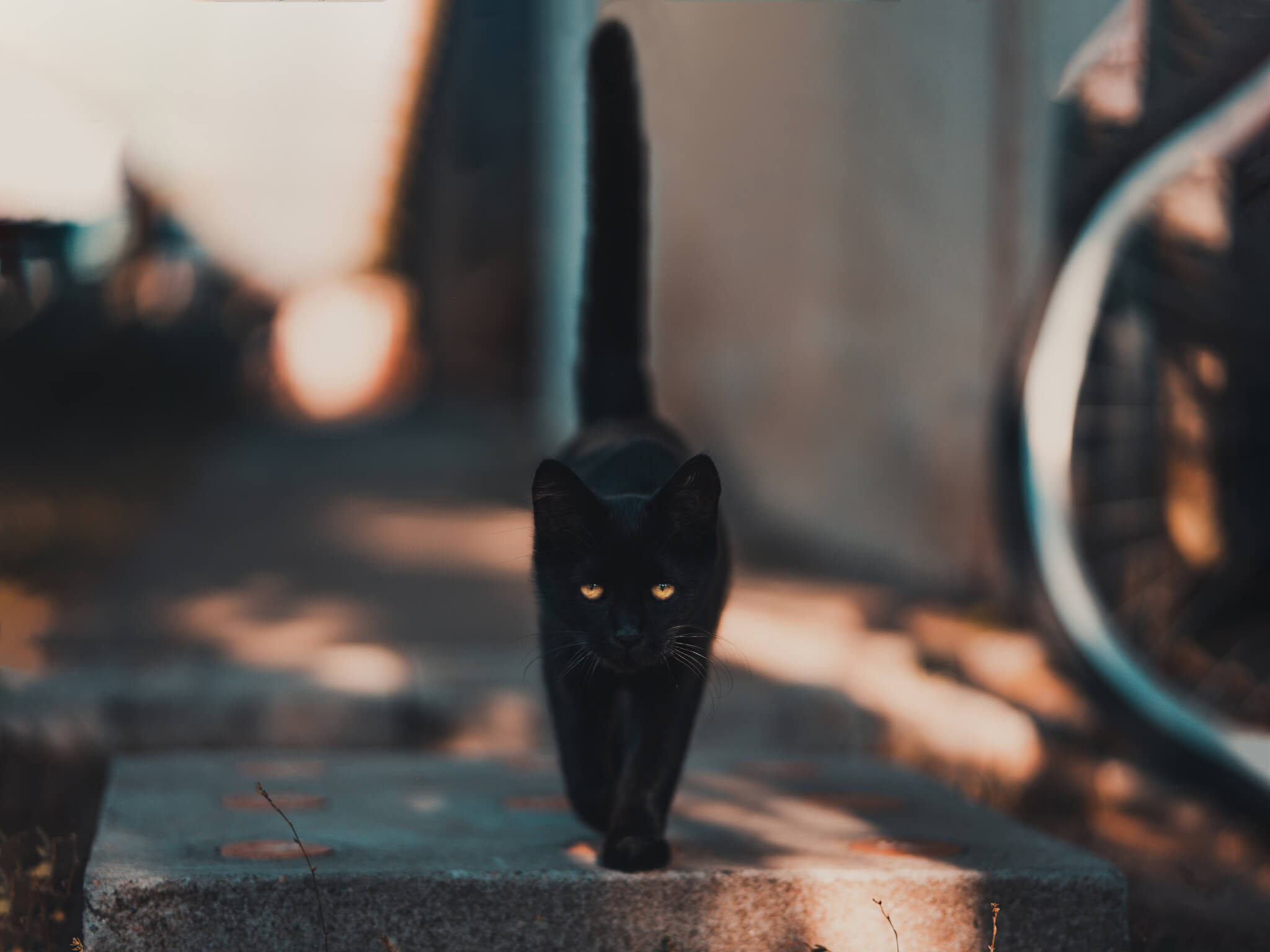 Whether you believe in the power of Friday 13th or not, you might find this date to be intriguing. It leaves no one indifferent. Some fear it while others look forward to it. But how could this superstition be explained?

A belief with deep roots

The mystery in which Friday 13th is shrouded dates back to time immemorial. This date has almost always had a strange meaning and there are several reasons for that.

Some think the first reason is directly connected to the Bible: The New Testament specifies that there were 13 people for the Last Supper, also called Lord’s Supper. Jesus himself is said to have been crucified on a Friday…

But is it enough to explain why some fear Friday 13th? Probably not.

To understand everything, we need to dig into Nordic Mythology.

Loki and the legend of the 13th guest

In Scandinavian countries, legend has it that Odin, the God of War, Victory, and Knowledge had invited 11 of his friends to his sumptuous abode in Valhalla for supper. There were therefore 12 people sitting at the table when, all of a sudden, another God came out of nowhere. He was the 13th.

His name was Loki, the god of evil and discord who was there to avenge himself because he was furious he had not been invited.

God Balder, who was none other than Odin’s son, tried to convince him to leave. That’s when a violent clash broke out, causing the death of the pacific Balder, the god of light and beauty.

After this tragic event, the meaning of the number 13 – and of Friday 13th in particular – deteriorated… This is why it is a sign of bad luck when 13 people eat at the same table.

Friday 13th also seems to be connected to the legend of the Norse goddess Frigga (or Freya). Frigga (whose name was used to derive the word “Friday”) was the beautiful goddess of love and fertility. She was loved by everyone and celebrated every Friday.

But in the 10th century, when the Nordic tribes had converted to Christianism, the goddess is said to have been banished. She was forced to exile to the summit of a mountain. That’s where, according to legend, she met with 12 sorcerers every Friday and conspired to cause men trouble.

There are many types of tarot cards, but none of […]
Read More
None other card is related to motherhood as the Empress […]
Read More
Starting from the High Priestess, the tarot starts to get […]
Read More