The Beauty of the Rider Waite Tarot 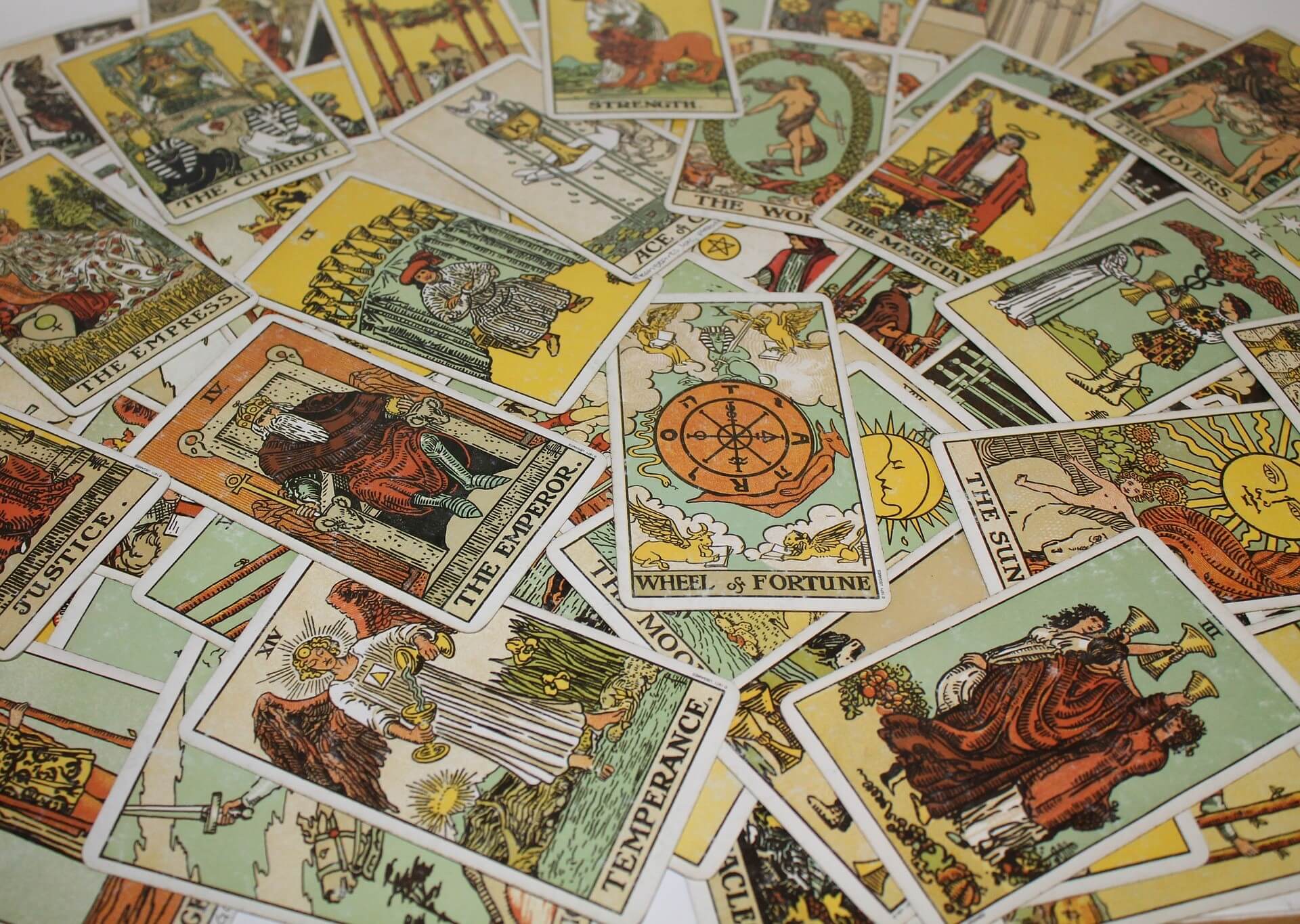 There are many types of tarot cards, but none of them are as emblematic as the Rider Waite tarot deck. It is the basis of modern tarot and one of the most used cards. But what makes these cards so special? Is it the drawings? Is it the Meaning?

The Rider-Waite tarot deck tells the story of a journey. The journey of the fool through the tarot. When you look at the cards of the deck, you get the impression that they were created many centuries ago. But this deck is only 110 years old. And yet, it seems much older.

The reason for this is related to the essence of the tarot. These cards are a continuation of the work done in the middle ages and the age of Enlightenment. The Rider Waite deck is all about making the concepts of tarot clearer and giving them a new dimension.

In my opinion, these types of decks achieve all of their splendor with the Rider Waite tarot. And the proof of this is that this deck is considered as the reference. Perhaps the reason for this is that at the time of the creation of the deck, the access to knowledge was greater.

Tarot was no longer perceived only as something popular, but also as a subject of study. The Rider Waite included new elements for that time: like the notion of the physical and the spiritual realms that is present in a card like the Magician.

Or the references to the zodiac signs, the elements, and the planets. Like for example, on the Emperor card, which is related to Aries.

However, history has been a little bit unfair to this woman, since her name is not on the deck. Even if the name of the deck is composed of two surnames, her surname is nowhere to be seen.

In fact, Rider is the name of the company that published these cards in 1910. While Waite is the surname of the man: the academic and mystic Arthur Edward Waite.

It was only a couple of years later that some started calling this deck Rider-Waite Smith cards. Smith for Pamela Colman Smith, the other co-creator of the deck. She was in charge of the illustrations, and she drew all of the cards under the precise instructions and supervision of A. E. Waite.

The combination of Smith’s illustrations and Waite’s concepts turned out to be a smash hit. The deck was sold out in no time, and soon it achieved global fame. Many psychics started using it, and now its archetypes are recognized everywhere.

For me, part of the success of these cards is that they help us get closer to the tarot. There is something very familiar about them that we can transport to our lives.

They are also full of nature and many other elements. These elements hold many secret messages that we can apply on a daily basis.

And this is no coincidence since A. E. Waite did a lot of research before developing the concept of each card. He was an expert on western occultism and was a passionate student of all kinds of esoteric knowledge.

What Makes This Deck Different?

From the very beginning, it was clear that A. E. Waite wanted to create something different and extraordinary. That is why he contacted Pamela to commission the illustrations, knowing that a true artist could bring the concepts that he had in his head to life.

The Rider Waite tarot was one of the first of its kind to fully illustrate all cards entirely, including the suits of the Minor Arcana.

Before, the illustrations were made only on the Major Arcana. This changed with Rider-Waite, and now each card has its own character.

But this is not the only reason why this deck was ahead of its time. A. E. Waite wanted to add a new element to the equation. Before, only numbers or the name of the card determined the meaning of a card. In the Rider Waite tarot, there is a third element: symbolism.

For A. E. Waite, it was clear that everybody was focusing too much on the words and the numbers of the cards. This needed to be changed, and that is why he introduced many more symbolic values to the cards. To be able to make their meaning wider and to give us more tools to make the readings more accurate.

It is all in the Background

A wider range of symbolism helps us to better understand what we are going through or what can happen to us. It makes the tarot reading more open in terms of interpretation. Mainly because the meaning of a card changes depending on the other cards of the draw.

If we look closer, the Rider Waite tarot is full of small details. Details in the ornaments, in the gestures of the character, in the way they sit… even the backgrounds are full of meanings.

This gives us the impression that we are no longer in front of a bidimensional card, but that we enter a tridimensional world.

For example, we can vividly feel the danger of the cliff from which the Fool can fall off from. Or feel inspired by the air of nature and abundance that the Empress has to offer us.

If we compare this background with that of the Emperor’s, we will surely sense a different atmosphere. The background of the Emperor, the hard and desolate mountains, can be interpreted as a fortress where you mask your feelings.