What are the Air Signs of the Zodiac? 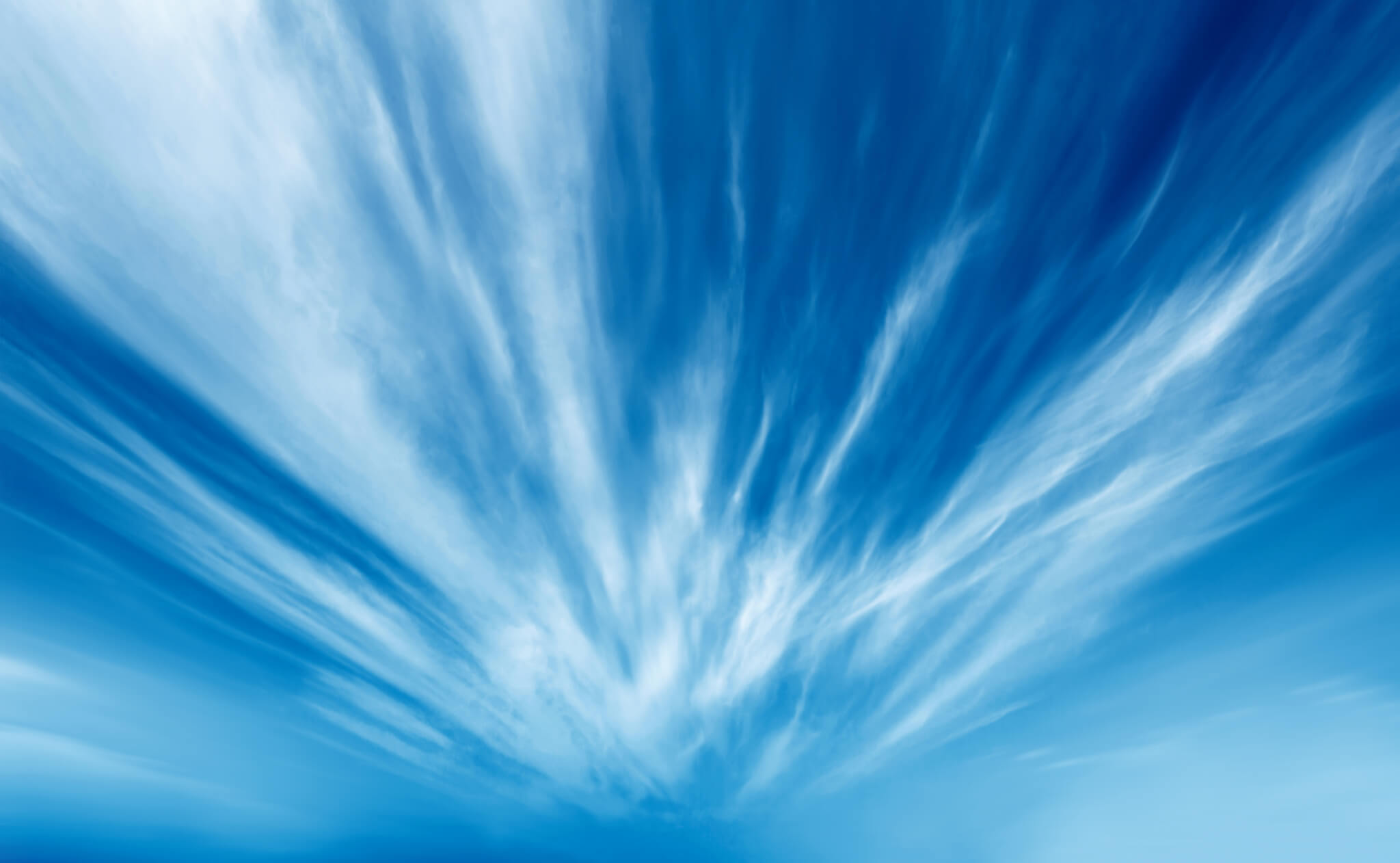 When we think of the zodiac, we naturally picture the 12 separate signs and their corresponding personalities and symbols. Many people are unaware that these signs can actually be grouped together based on the element we associate with them.

There are four main elements: earth, air, fire, and water. Each of the zodiac signs is connected to one of these elements, and through understanding the element, we can better understand ourselves and others.

We’re going to focus specifically on the air signs. We’ll look at the type of people they are, how they interact with other elements, as well as considering how the air element can be divided into three unique signs.

Each of the twelve zodiac signs can be divided into the four-element groups evenly. Each element will have three associated zodiacs, and with air, these signs are:

The air signs are often associated with ideas. They will come up with unique and creative solutions to problems and can create exciting plans for themselves and friends. The problem is that these plans can also veer slightly too far into the realm of fantasy, despite how fantastic they may be.

It’s appropriate that these signs are associated with the air element, as you will often find them high above the ground with their head in the clouds. Given their distance from the ground, so to speak, it should come as no surprise that the air signs are great observers.

They are quite happy to watch the events of the world from a distance, which allows them to notice trends as they develop, as well as take in the stories of the world. As such, air signs are often great storytellers as they thoroughly enjoy retelling tales from their journeys and experiences.

Those belonging to the air sign are natural-born adventurers, and often they’ll disappear into the wilderness in search of some previously undiscovered aspect of the world. You could say that their quest for discovery is just part of a larger search for beauty.

They don’t allow themselves to be limited by the restrictions of the physical world though, and so the air element is often associated with practices that alter consciousness, such as meditation or introspection.

But now we need to consider the type of interaction that air elements have with earth, fire, and water.

The combination of the fire element and the air element can create an incredibly productive reaction. When you consider the fact that the air often loses themselves in a cloud of ideas, their feet definitely off the ground, it might seem odd that fire personalities are a good match.

Fire signs often charge head-first into a new experience with little planning or thought for consequences. But when these two elements combine, they actually bring out the best parts of one another.

Air provides new ideas, offering the excitement and uniqueness that fire signs often search for. Not only that, but air signs will put planning into their ideas, even if the planning is sometimes a bit outside of reality.

Fire provides determination and motivation. This encourages air to remain focused on the task at hand, which in turn allows more realistic plans and ideas to take form.

Water signs are often burdened with higher emotional states, meaning that they feel the energies of those around them and are regularly affected by them. When the energy is positive, there isn’t as much of an issue, but being around negative energy can create problems.

Air signs have the opposite problem. While they are great thinkers and usually have high intelligence, they often distance themselves from emotion. As such, they can feel lonely or like they are missing out on an important aspect of life.

The water element and the air element combine to create the best of both worlds. Air allows water to see the bigger picture. This can come in the form of floating about the earth (so to speak) in order to forget about reality for a moment.

This freedom allows for clearer thinking and a more rational approach to problems. Similarly, water’s high emotional connectivity grounds air slightly. When air signs experience higher levels of emotion, they often learn to understand the world and the people in it with more clarity.

Air and earth may seem as opposing as water and fire, but much like the latter, they actually combine to create excellent chemistry. Air signs have incredible imaginations, but it’s very easy to lose themselves in imagined worlds of possibilities.

They are often maladaptive daydreamers and will disconnect from reality. Earth signs have the opposite problem: they struggle to forget about reality for long enough to dream about things beyond the realm of possibility.

When these two types of personalities work together in harmony, they bring balance to the positive and negative aspects of one another.

Earth signs learn to expand their creativity which allows them to solve problems in different ways, ultimately helping them work toward their career goals. Air signs become slightly more grounded, allowing their plans to become more realistic in nature and therefore more attainable.

The Three Qualities of the Air Element

Within each of the element groups, there are three zodiac signs. Within the air element, we have Libra, Aquarius, and Gemini. But each of these zodiacs can be further defined by the type of sign it represents.

These three labels are known as the cardinal sign, the fixed sign, and the mutable sign. They allow us to gain a deeper understanding of each of the signs within any element group.

1. The Quality of Libra

Libra is the cardinal sign, which means that they often take a leadership role. Any new ideas they have will be put into action, sometimes without thinking about the consequences. When compared to Aquarius and Gemini, Libra is the sign most likely to seize new opportunities without hesitation.

2. The Quality of Aquarius

Aquarius is viewed as being a fixed sign. This means that they can become stuck in their ways, which for Aquarius, often means losing themselves to their own ideas. This sign is the one most likely to disappear for days without explanation.

They fit just as well into science roles as they do creative roles, especially as writers.

3. The Quality of Gemini

Finally, we have Gemini as the mutable sign. This sign is prone to change, and while Geminis will come up with ideas just as often as the other air elements, they will happily discard a project if it means starting on something better.