What are the Fire Signs of the Zodiac? 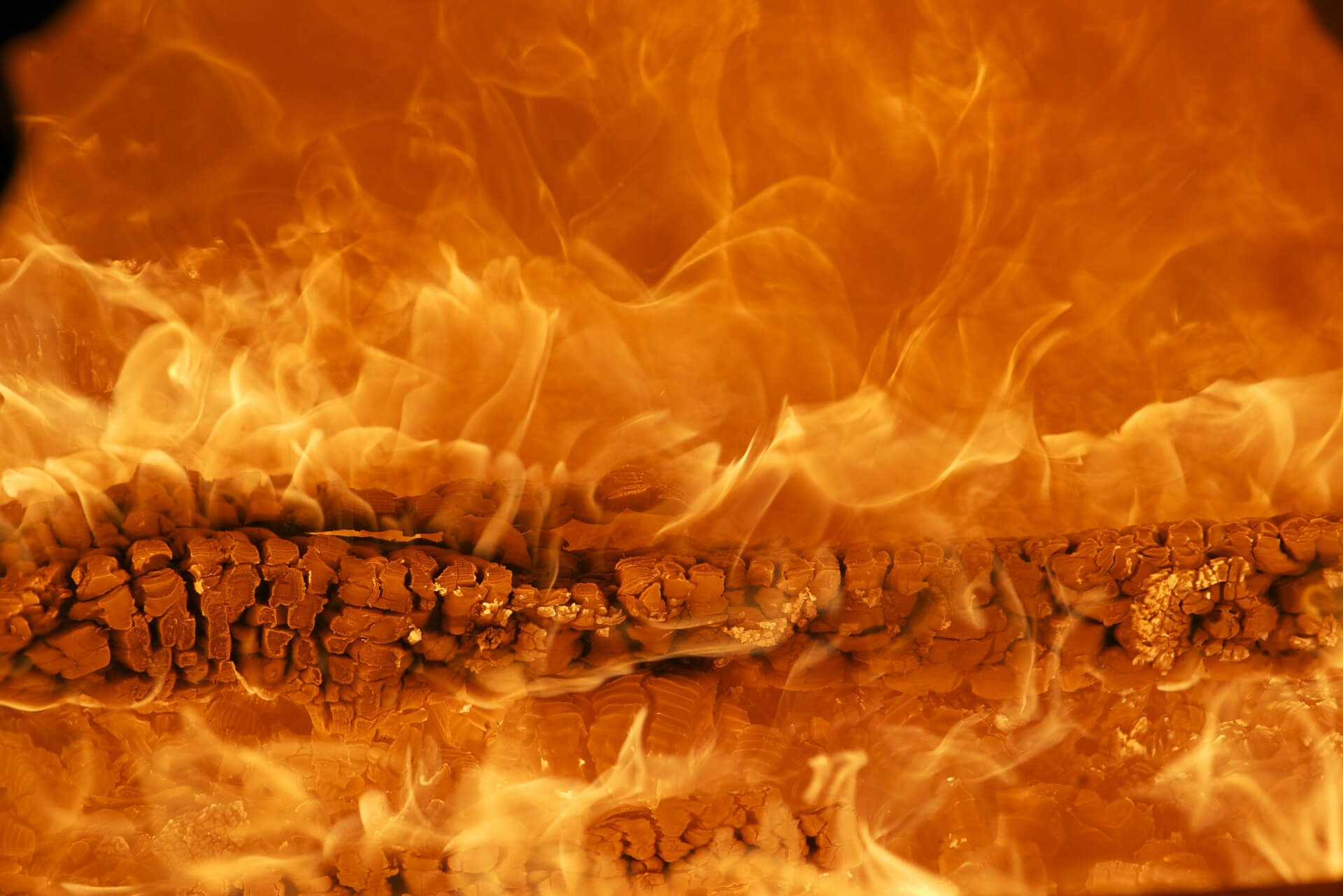 Earth, air, water, and fire. These are the four elements that have been widely acknowledged throughout most of human history.

Four seemingly connected forces that are unique and opposing, with each possessing unique characteristics that can be applied to people through their zodiac sign, with each person having a primary element associated with them.

We’re going to explore the fire signs and how they are represented by the zodiac. As we look at the fire elements, we’ll consider the personality held by the fire signs, how they interact with the other three elements, and how each fire sign is slightly different from the others.

The Qualities of the Fire Signs

The 12 zodiac signs are divided evenly among the four elements, meaning each element is associated with three zodiac signs.

As we explore the fire elements, we will be discussing Aries, Leo, and Sagittarius, which are of course the three fire signs. Fire, which we naturally associate with the color red, is:

This sign is passionate, enthusiastic, and emotional. When it comes to love, those of the fire sign doesn’t do anything in small measures. They live life with a very ‘all or nothing’ attitude.

Much like fire, those connected to this element are constantly searching for fuel in order to maintain their high-energy lifestyle. This fuel can come in the form of other people, challenges, the completion of goals, or a whole host of other things.

Fire signs need to live lives full of excitement and new experiences in order to remain passionate in their other pursuits. So, when life becomes mundane and their fuel begins to dwindle, the flame begins to burn out. This can lead to an emotional or spiritual crash, often resulting in frustration, boredom, and irritability.

Fire possesses a number of favorable attributes, perhaps the most important of which is their incredible intuition or gut instinct. Combine this with their sheer determination, and you have a person who is driven, motivated, and confident.

Once a goal has been set, nothing will stand in their way, at least nothing other than themselves. Fire signs have a tendency to get distracted by their own desires, which can negatively impact themselves just as much as it impacts those around them.

This is often as a result of a fire sign not being able to understand the emotional consequences of their actions. We can understand the elements a little better by seeing how fire interacts with the air, earth, and water elements.

The combination of air and fire elements can be an incredible thing. When you think of fire, you see something bright, intriguing, and attention-holding. It represents the extroverted nature often found within those tied to this element.

But when you think of air, what do you see? We can’t see air, we can only see the effect it has on the world around us, which also reflect the more introverted nature of the air signs.

When air and fire combine, they bring out the best in each other. Fire often struggles to narrow down their list of goals, objectives, and dreams to an achievable number.

They want to do and see everything, and when they fail to do so, it dims their flame. Similarly, air often struggles to decide what they want to do or how to do it.

But when the two elements combine, fire offers motivation, inspiration, and decision-making, while the thinking-nature of the air sign allows them to remain logical and forward-thinking toward what is realistic and attainable.

We often think about the water and fire elements as being a horrible combination, but in truth, they work incredibly well together. One of the flaws of the fire signs is that they often dive head-first into a situation with little or no thought for the consequences of their actions, even when these consequences may impact other people.

But the emotional nature of the water signs can help the fire to better empathize with those around them, leading to more considerate behavior. The water element is often plagued by worries and doubts, which can stop them from taking risks.

The spontaneous and confident nature of the fire element can help water to live in the moment instead of regretting the past or worrying about the future.

The earth and fire elements have a similar effect on one another as fire and air. The grounding nature of earth allows the fire to understand that certain goals or desires simply aren’t possible.

Sometimes, fire elements need to adapt to the fact that they can’t have everything they want when they want it. This grounding allows the fire to become more focused and appreciative of the opportunities they’ve already had.

Similarly, when earth signs allow themselves to fall into a rut of mundane existence, fire can re-ignite their passions. Sometimes it takes a motivated and driven person to inspire us, and that’s exactly how the earth can benefit from the presence of a fire sign.

The Three Qualities of the Fire Elements

In order to gain a deeper understanding of the fire signs and their personalities, we need to explore each of the signs individually. When discussing the different elements and their connection to zodiac signs, we need to discuss the sign qualities.

Every elemental group has three signs. The fire elements have Leo, Aries, and Sagittarius, but these can be further categorized as either a cardinal sign, a fixed sign, or a mutable sign.

1. The Quality of Aries

We can see that within the fire signs, Aries is the cardinal sign. Of the three signs, it is Aries that is most likely to charge ahead with their plans. They are an inspiration to others because of their lack of hesitation, and while it can lead to negative outcomes, they face that head-on as well. Much like a charging ram, you don’t want to get in the way of an Aries.

2. The Quality of Leo

Leo is fixed of the fire signs. This means that while their passion and determination can drive a Leo to bound ahead with a little forethought, they are capable of stepping back to consider their options. As the fixed fire sign, Leo will put particular focus into a small handful of passions that may stay consistent throughout their life.

3. The Quality of Sagittarius

Finally, we have a mutable sign. When it comes to the fire element, the mutable sign is Sagittarius. Of the fire group, it is Sagittarius that is most capable of adapting to their situation, as well as learning from their mistakes. They are by far the most grounded of the three!