What is the Ancient Chinese Practice of I Ching? 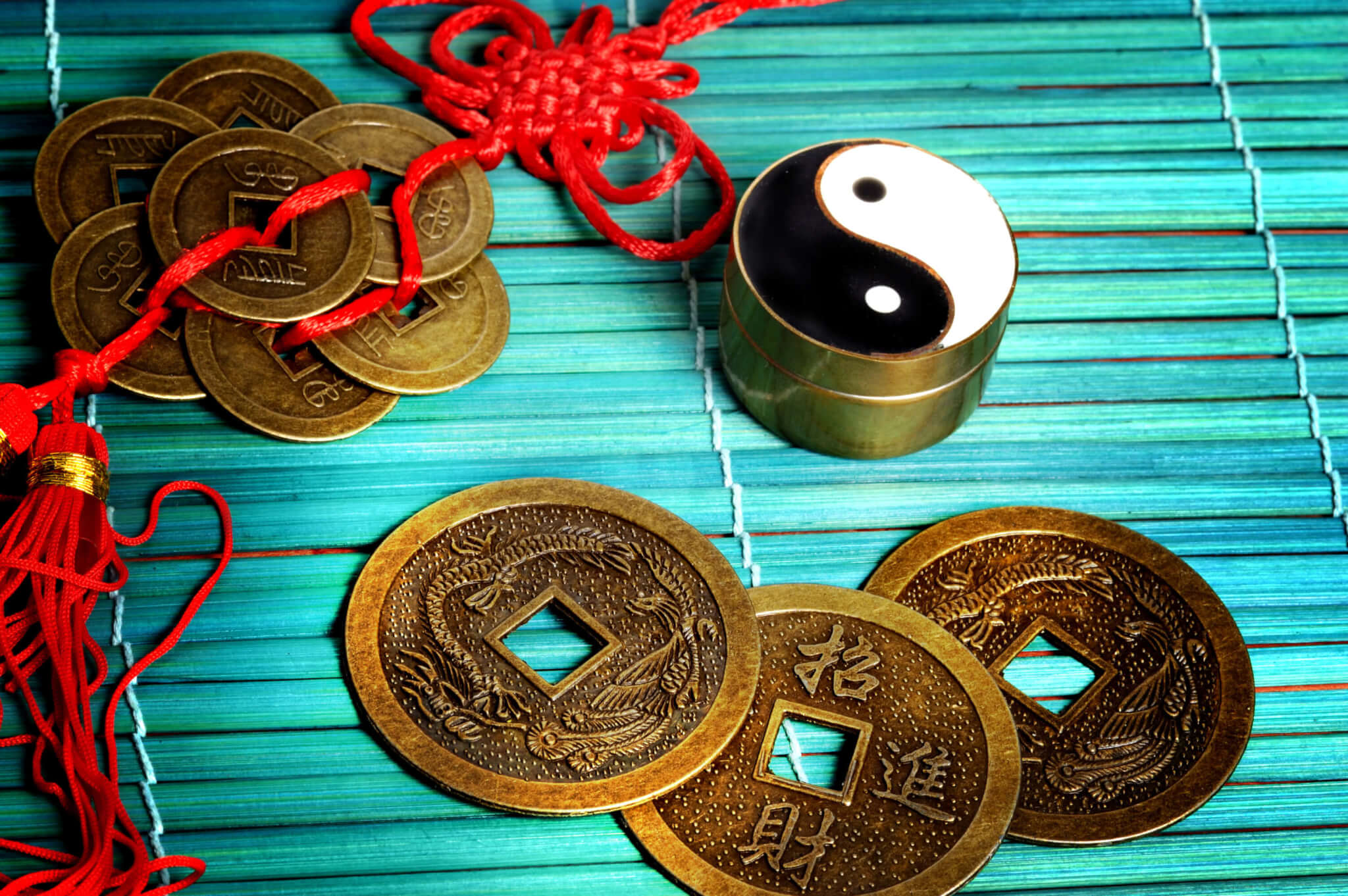 To be more literal, ‘I’ means ‘change’ and ‘Ching’ means ‘book, and so the Iching is often referred to as the book of change. We’re going to take a look at this history of this practice, how it was adapted over time, and how you can carry out a reading using I Ching online sources.

Fu Xi and the Creation of I Ching

Created by Fu Xi and used only symbols, back before Chinese characters/language had even been created. He came to the conclusion that all energy originates from a single source: Taiji and all of these energies could be classed as either Yin or Yang.

He would depict yang as a single, unbroken line, while yin was depicted as two smaller lines also viewed as a single broken line. Yang is masculine energy, associated with creativity, action, and advancing along your path.

These are seen within the Yin and Yang symbol. Ultimately, Fu Xi concluded that Yin and Yang are the basic elements of everything in this universe.

Fu Xi went on to depict the 8 different forces of nature through his 8 trigrams, known as Ba Gua. A trigram is a group of three symbols, words, or units. In this case, Fu Xi used created trigrams out of different combinations of yin and yang, using his symbol of the broken/unbroken line.

Different combinations depicted one of the eight forces. They were:

For example, the mountain was represented in IChing as one single line with two broken lines (i.e. one yang and two yins).

Adaptation of the Practice

Around 3,000 years ago (1,000BCE), King Wen of Zhou became intrigued by the concept of IChing created by Fu Xi. However, he felt that 8 trigrams didn’t go far enough to represent the universe. He used the 8 as a template and created 64 hexagrams.

A hexagram is the same as a trigram, except that it involves 6 units, symbols, or words instead of just 3. King Wen’s 64 hexagrams were said to be representative of the unique situations that occur throughout the universe, including within human life. This became one of the earliest forms of I Ching.

Fast forward 500 years (around 550BCE), and Confucius discovers the IChing works of both Fu Xi and King Wen of Zhou. It is believed that Confucius was so amazed and intrigued by IChing that he devoted the rest of his life to understanding them.

Through meditation and interpretation, he began to understand the connection of I Ching to the universe, and he recorded his discoveries in a work called ’10 Wings’.

The Function of IChing

I Ching is primarily used as a divination tool, and so it has been used to predict the outcomes of battle, the yield of a harvest, major life events, and many other future possibilities.

Ultimately, I Ching is a spiritual agency but is also used a sourcebook to help people cope with changes in their lives. It offers possibilities and aids people in choosing the most responsible outcome.

Don’t worry if you don’t have access to the IChing book. There are plenty of I Ching online resources available.

There are many different ways to consult the I Ching, also known as consulting the Oracle. The primary method involves using three identical coins. There is a general preference for Chinese coins, due to the connection to I Ching, but any coins can work.

It’s ultimately just a personal preference, and you may find that you have more success with one type of coin over another. The only important point is that the coins have two opposing sides. We often know these two sides as heads and tails, but as long as they aren’t the same, your coins will work.

1. The Value of the Coins

In terms of possible lines, there are 4 possibilities. We’ve already discussed the two primary lines:

For example, a dark line of transformation indicates movement from Yin (dark) energy to Yang (light) energy. It can indicate that the energy in the situation has already transformed, or that we need to initiate it by focusing on alignment with the universe.

The coin combinations and their values can only lead to 4 possible numbers when added together:

Interpretation of the IChing Coin Toss

After each toss, you will need to count the total value of the coins and draw the appropriate line. In Western culture, it may feel natural to draw your lines from top to bottom, but in Easter culture, it is done the other way around.

So, your first coin toss should be represented by the bottom line of your hexagram.

Once you’ve created your Iching hexagram, you need to calculate the number it represents out of the 64 possible hexagrams. To do this, divide your hexagram into two trigrams by separating the top three from the bottom three.

It can be a useful practice to draw these two trigrams out separately. You will then need to use an Iching table to decipher your hexagram. To do this, begin with the bottom trigram and find the matching symbol on the X (horizontal) axis.

Then, match it to the upper trigram by finding the symbol on the Y (vertical) axis. This will give you the number of your hexagram.

Using an Oracle book or an I Ching online source, you can search for the meaning of his number, its associated symbols, and the advice that it gives about your situation.