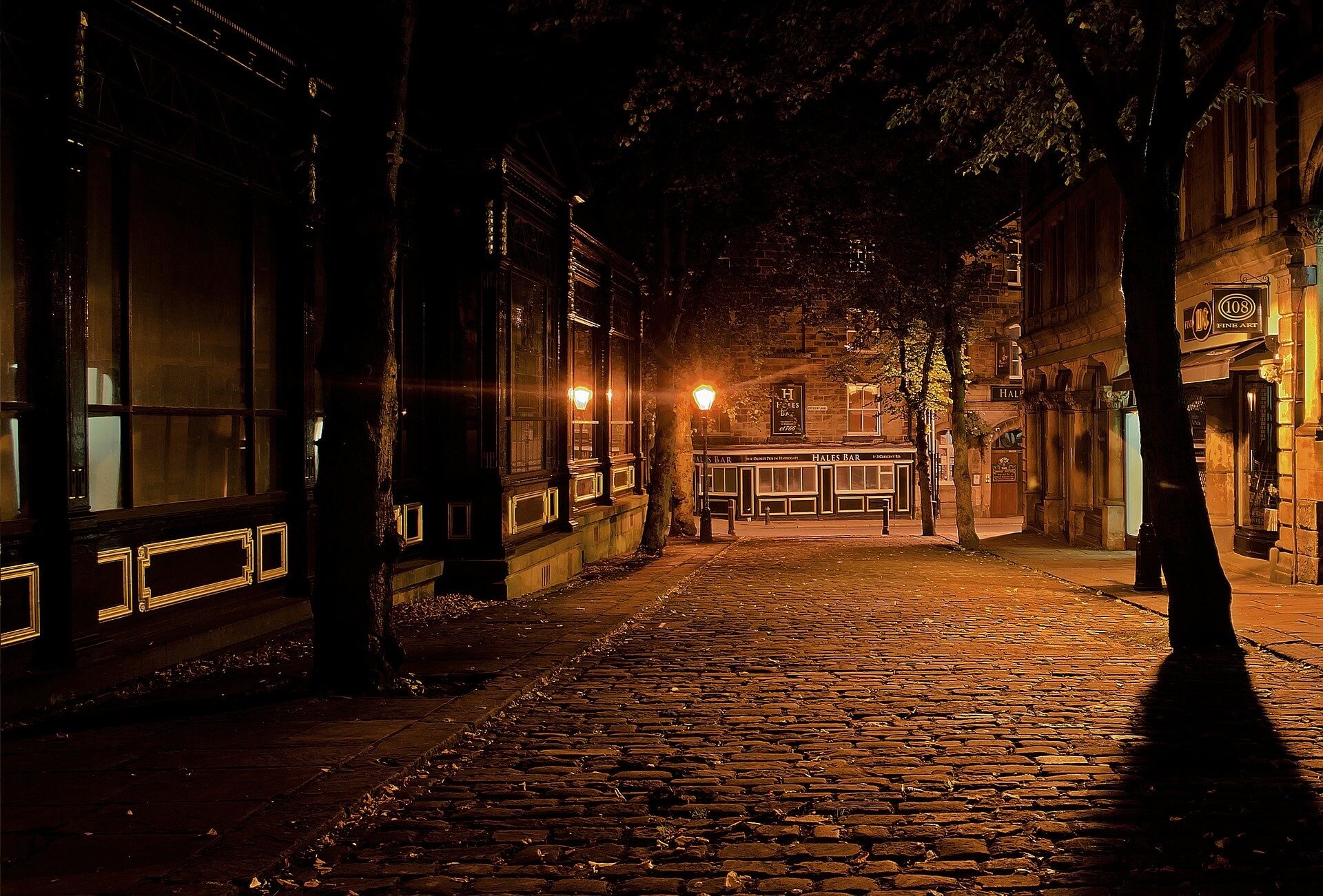 You’ve probably heard of the Witching Hour before. It’s a mysterious time during the night that is often associated with magic, witches, and spooky events.

This window of increased supernatural occurrences may be a common theme within entertainment media, but its origins date back much, much earlier than any TV.

WHAT IS THE WITCHING HOUR?

In order to help you better understand the witching hour, as well as separate fact from fiction, we’re going to explore some of the most fascinating aspects of this period.

We’ll consider when the witching hour is, why it exists, and some ways you can avoid feeling scared when you wake up during this time. Would you like to discover everything a Reading can reveal about your life and the people close to you?

The Witching Hour, which is also known as the devil’s hour, is sometimes believed to take place at midnight. Some cultures believe that when bells chime for 12, it alerts witches to the peak of darkness and ushers them out into the world.

However, the more commonly accepted time window for the witching hour falls between 3 a.m. and 4 a.m.

The idea of an evil or dark period during the night can be traced back to at least the 1500s, when the Catholic Church prohibited certain actions between 3 a.m. and 4 a.m. in an attempt to limit and spot any witch activity.

But the term ‘witching hour’ only dates back as far as 1793.  By this point, witches had stopped being executed in the UK, but were still viewed as a threat in other parts of the world, including the US. Regardless, superstitions were at an all-time high, and there appeared to be no explanation for this time of night.

Waking up in the night isn’t a scary thing, but people feel an increased sense of presence during this time, meaning that they often feel as if they’re not alone.

Psychologists and biologists have attributed this sensation to melatonin (a hormone that regulates sleep) reaching its peak during this period.

This hormone is released by the pineal gland, which is often associated with the third eye and spiritual/psychic experiences. However, there are some other explanations for the witching hour!

Why does it Happen?

The interesting thing about the witching hour is that even if melatonin is one explanation for these increased experiences, it isn’t a contradiction of the other explanations.

The connection between melatonin, the pineal gland, and spiritual experiences only adds a further reason for the supernatural aspects of this hour-long window. So, if melatonin isn’t the sole reason for this hour, what is?

According to lore from various cultures, from across different time periods, the reason that the witching hour occurs is due to the boundary between the physical and spiritual planes.

Although this time may be associated with dark magic, evil spirits, and unruly witches, there’s actually no real reason why the witching hour should be viewed as a scary or negative experience.

If you do happen to wake up and feel a presence during this time, it’s more likely to be a relative, friend, or spirit guide, than anything that wishes even the slightest harm to you.

Over the centuries, explanations for the witching hour have varied. The Catholic Church strongly believed that the reason for the veil between the realms thinning was due to reduced praying.

Canonical hours are a concept that used to feature heavily in Christianity, and it marked the division of the day by intervals of prayer.

However, there weren’t prayers during the night, especially during the witching hour, and some believed that the lack of prayers being uttered allowed darkness to grow in power and breach through the veil between worlds.

There are some other explanations for why we experience an increase in spiritual activity during this period. We live in a busy, bright, and loud world.

Our senses are constantly being bombarded by noise, light, smells, and other sensations, while our brains are experiencing the frequent influence of electromagnetic waves and signals.

We lose ourselves in a chaotic soup of sensory input, and so when everybody goes to sleep at night, we suddenly find ourselves experiencing true quiet.

We wake up during the witching hour because our minds and spirits have had a chance to recalibrate, reset, and reach out.

This connection to our spirituality may be one explanation, but it also leads to another. What if we’re waking up because there is something we need to realize?

It could be that a spiritual guide has crossed through the void to help us discover this knowledge or come to this realization, but it’s also possible that deep within ourselves, we sense that this period of quiet may be the only time we have to fully search for whatever it is we need to know.

Waking Up During the Witching Hour

It’s important to remind you that there’s no reason to be scared of the witching hour. But sometimes darkness can feel more intimidating and overwhelming than calming and peaceful.

So, if you do find yourself awake between the hours of 3 a.m. and 4 a.m. and you’re a little bit anxious, here’s what you can do. First, take a couple of slow, deep breaths.

This gives your lungs some fresh oxygen and helps clear your mind of lingering thoughts. Focus on the calming nature of each breath and try to notice the moment that your breath in becomes a breath out (and vice versa).

As your heart rate slows and your breathing returns to a more natural pace, take this opportunity to say a prayer or affirmation. Repeat this until you begin to drift back to sleep.