There are many aspects of spirituality that are open to […]
Read More
Have you ever heard of Ophiuchus? If you haven’t, don’t […]
Read More
Although it is more common to seek guidance from the […]
Read More

What is Astral Projection and How Can I do it? 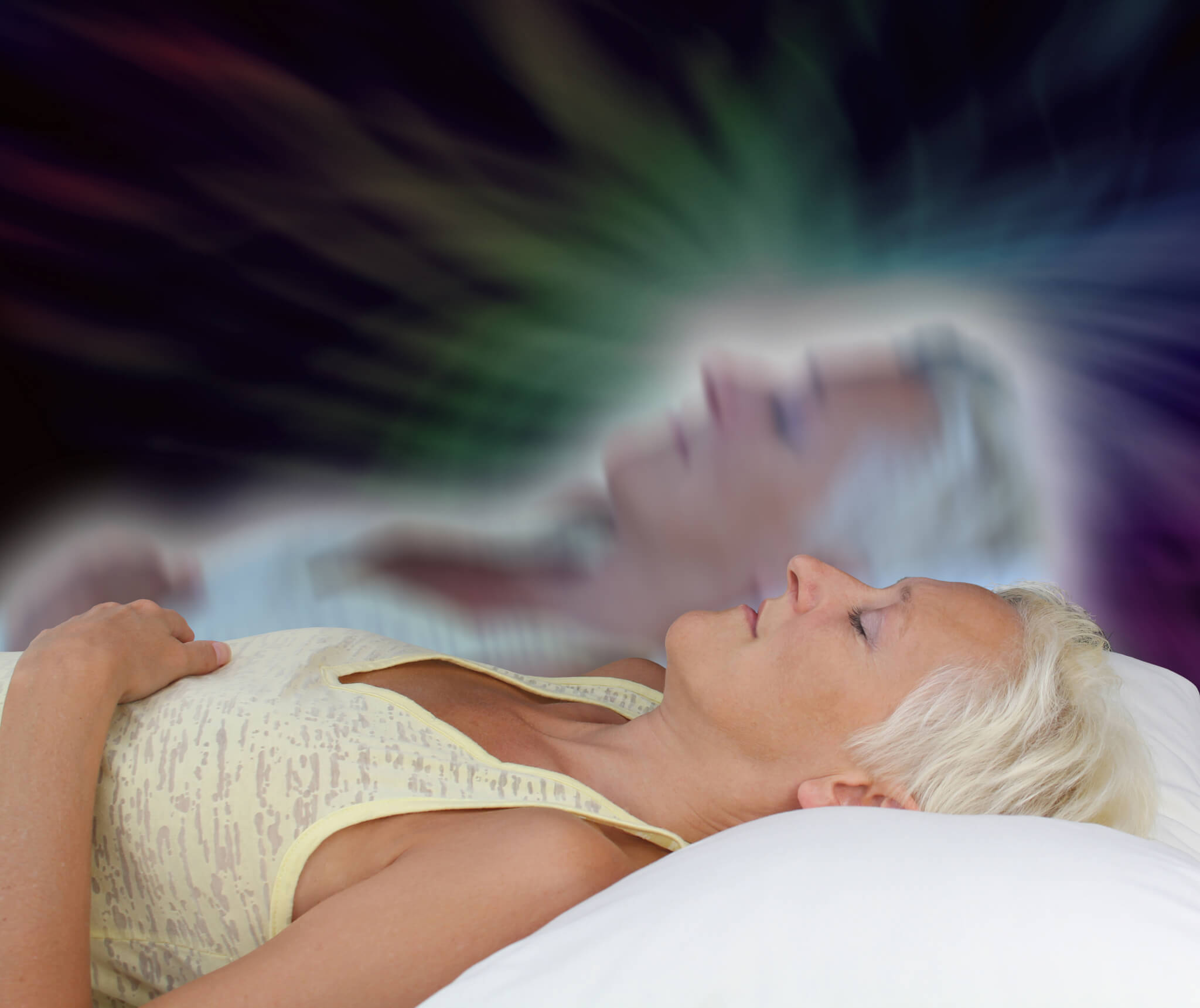 There are many aspects of spirituality that are open to interpretation. The idea behind an out-of-body experience (OBE) is exactly what you might imagine from the name: an experience where you leave your physical body behind in some form.

Astral projection can happen in a variety of ways, and while it can take place unintentionally, most experiences are purposeful and are brought on by active thought.

But what is astral projection? If we were to simplify the experience, we might describe it as being similar to a lucid dream. But unlike a dream state, you don’t explore a fictitious world and you don’t have control over your surroundings.

Instead, you explore the real world via the astral plane. Imagine, for a moment, that you’re able to leave your physical body behind. You float up towards the ceiling, look down at yourself lying on the sofa, and then you just go. You head out into the world.

You visit a friend’s house, explore a nearby park, or go somewhere new. Everything looks the same, but also slightly different as if you’re wearing tinted glasses or seeing everything through a filter.

Astral projection isn’t quite as simplistic as that, but now you have a basic understanding of what the experience could be like. In essence, you leave your body and travel via an astral or spiritual version of yourself.

We don’t have a full understanding of the practice, but we do know that it’s only possible because of the astral plane, but that in itself often creates more questions than it answers!

What is astral projection and the astral plane? Well, we find examples of both throughout history and across many different cultures. In Buddhism, it’s known as the ‘light body’, while in Hinduism it’s the ‘body of bliss’.

We even find examples of this state in ancient Egypt where it was known as ‘ka’. In the Bible, we even find references to this state.

I know a man in Christ who fourteen years ago was caught up to the third heaven.

Whether it was in the body or out of the body I do not know—God knows.

If you ask different people, “what is astral projection?”, you’ll likely get similar answers. But if you ask about the spiritual plane, you’ll discover a wide range of theories and explanations.

Some people believe that the astral plane is the unification of each person’s consciousness into a single mind.

It’s the idea that we’re one consciousness simply experiencing itself through subjective, physical bodies, and through spiritual projection we access all the sensory input from around the world, creating an astral world identical to our own.

Other ideas about the nature of the astral realm suggest that it’s actually the spiritual realm, and we’re seeing the world from the same perspective as a ghost or spirit.

When in astral form, we’re usually unable to interact with physical objects, but there have been cases of people sensing the presence of an astral form.

But through astral projection, we can walk through this realm. The simple answer is that the astral realm is one of the universe’s greatest mysteries.

Everybody is capable of learning to astral project, but it’s not something that can be achieved easily. It requires:

You need to prepare yourself for the possibility that you could try daily and not succeed for months or years. That’s not to say that it isn’t possible to do it the first time or after a matter of days, but the time it takes will vary drastically from person to person.

There are many ways to astral project, so we’re going to focus on two of the simplest, yet most effective methods: the rope technique and the Monroe steps technique.