Geobiology and its influences at home 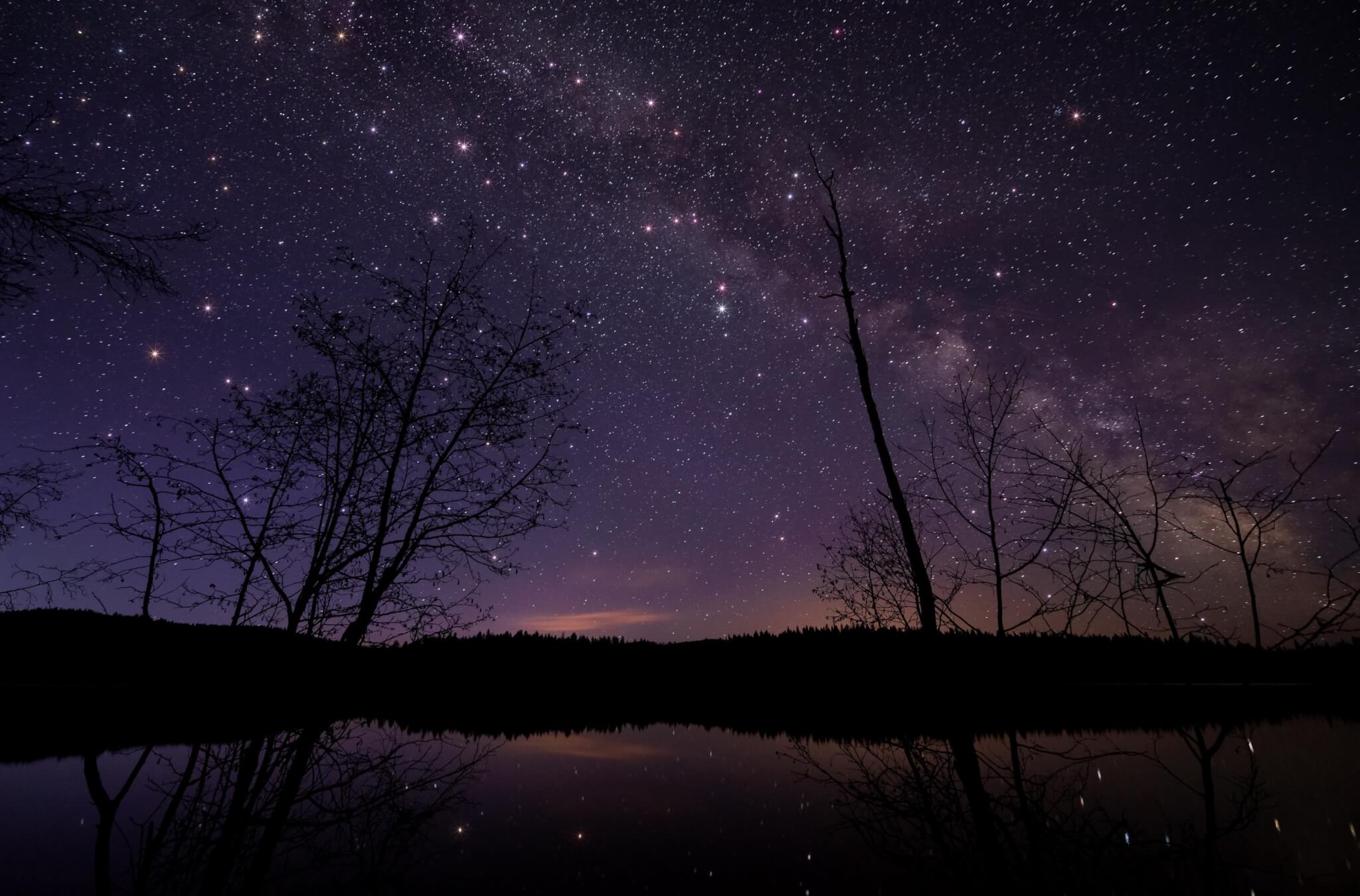 This fascinating science referred to as geobiology makes it possible for us to better know our environment and the invisible influences it has on our health and wellbeing. So let’s explore them…

All places are filled with influence

Whoever you may be, wherever you may live, you cannot escape it… You are under geobiologic influence at home, in your direct environment. These influences can be either positive or negative… It all depends on the way we handle them. Geobiology has a specific goal: to enable us to protect ourselves and to optimize conditions in our home.

Dr. Ernst Hartmann, who is viewed as the father of geobiology said:

“All living organisms (humans, animals, or plants) are permanently influenced by their environment, and more specifically by the radiation coming from the earth and the cosmos”.

The word “telluric” refers to the earth, which permanently releases waves that make up our daily environment. This set of waves is called the “telluric network”.

Anything can be a source of influence: mountainous areas, underground water (which may flow underneath your house without your knowledge), “geological faults” (a crack on or below the Earth’s surface), slight ground motions, etc.

These influences are directly connected with the waves released by the planets and galaxies around us, the cosmic waves.

These interactions form what is referred to as the “cosmic and telluric network”, a huge network consisting of waves spreading all over the Earth.

By “technological influences”, I mean everything that comes from human activity and technological progress achieved over the past decades – especially wi-fi networks, communication satellites, etc.

All of them generate artificial electromagnetic fields interfering – to a greater or a lesser extent – with human organisms and their cells. Why you may ask… Well, because all vital functions of the human body are largely based on electricity and electromagnetic energy.

All electric devices and telecommunication networks around us release electric fields with low or high frequency. Each of us is therefore exposed to these fields, but their effects vary, depending on everyone’s sensitivity.

Although we cannot completely do away with such nuisance, we can protect ourselves either by moving away from networks known to be extremely powerful, or by placing various objects designed to bring some balance at home.