A Beginner’s Guide to the Mercury Retrograde 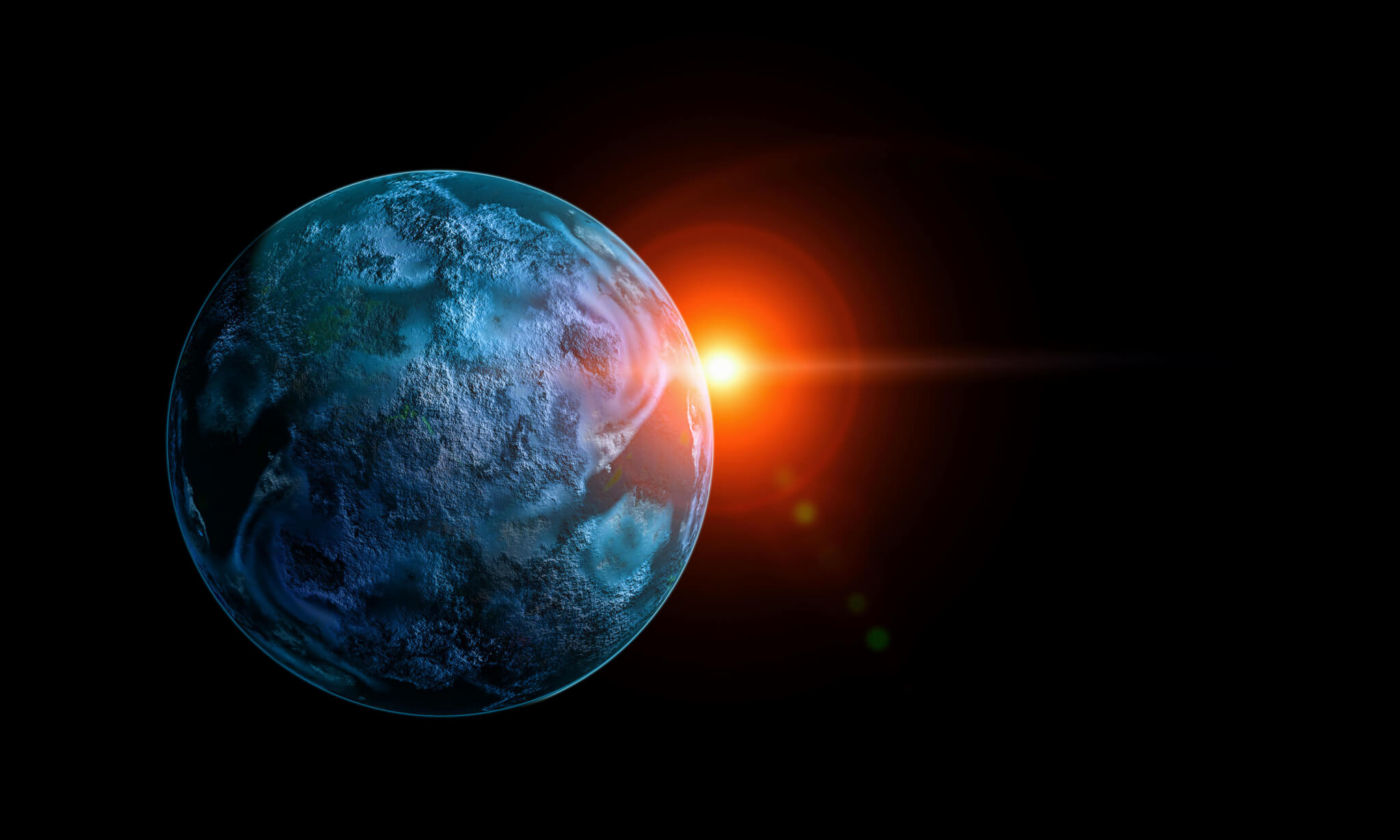 Is Mercury in retrograde right now? As we explore the answers to these questions, we’ll explore various influences that come from planets and zodiac signs, including those associated with Mercury. We’ll start off by looking at the very basics of this topic.

The term ‘retrograde’ is often thrown around astrological and spiritual circles, but many people are unaware of what it actually refers to. It can occur with any planet in our solar system, and it relates to the speed of orbit. Each planet orbits the sun at a different speed and around a larger orbital path. As such, some planets will actually overtake others.

The reason that Mercury retrograde is the most discussed of all the planets, is that it has the shortest orbital path around the sun and so completes a full orbit the fastest. If we compare it to Earth, Mercury completes an orbit in around 88 days, which is drastically shorter than the 365 days it takes us.

Retrograde refers to an optical illusion, of sorts. When we see a planet in the sky, we judge its position, often in relation to the distant starts in the background. As Mercury overtakes Earth in orbit, from our perspective, it appears to move in one direction in the night’s sky, slow down, stop, and then reverse back in the direction it came from. It almost appears as if the orbit of the planet has reversed.

Is Mercury in Retrograde?

You may be wondering why we connect this phase of a planet with our horoscopes. The first thing to understand is that each planet possesses certain traits that influence our lives here on earth.

But each planet also passes through each zodiac sign in the night’s sky. Depending on which zodiac a planet is in during retrograde, it will influence different people in different ways.

The Mercury retrograde usually takes place 3 to 4 times a year and can last for 2 to 3 weeks. In 2020, the first took place between February 17th and March 10th and passed through the house of Pisces. The second will be between June 18th and July 12th and will travel through Cancer. The final one of 2020 will be from October 14th to November 3rd in the sign Scorpio.

In 2021, we will again see three episodes of Mercury retrograde. The first is from January 30th to February 21st and will be in the house of Aquarius. The second takes place between May 29th and June 22nd and will pass through the house of Gemini. Finally, the third is from September 27th until October 18th in the sign of Libra.

So, is Mercury retrograde now? The short answer is no, we won’t see this happen again with Mercury until June.

As we briefly mentioned, this phase of any planet takes place within a zodiac sign or house. We’re all assigned a zodiac sign at birth which corresponds with the night’s sky and the constellations that appear to rotate as our planet spins.

Secondly, it influences our lives based on the zodiac sign that the planet is passing through, with this effect being stronger for those with the same zodiac sign.

We’ll consider the first of these influences. How this phase changes your zodiac personality is usually relatively simple to understand. During this period, the challenges you face will often come from yourself.

To use the same examples as earlier, Leo may find themselves lacking in confidence while Libras may struggle to understand simple problems. Don’t view these challenges as being negatives though, as they are opportunities for growth and development. Besides, these are temporary states.

The Effects of mercury retrograde

Each planet will have a different effect when entering retrograde. We already discussed why mercury is the most commonly discussed planet, so what can we expect when it enters this astronomical and astrological phase?

Mercury in the Greek tradition

Mercury is primarily associated with the communication. This is an idea that we see examples of as far back as Ancient Greece. Mercury was personified within the Greek Gods as Hermes, the messenger. But planets are limited to one effect, and so Mercury can also influence the expression of ideas, analytical thinking, and how we process information.

In a similar way to how Mercury retrograde impacts the zodiac personalities that we all possess by reversing our strengths and turning them into challenges, we see that the powers of Mercury begin to turn in the opposite direction. As communication is the primary trait of the planet, we find that communication becomes a problem for us.

Communication technology such as phones, e-mail, etc can encounter faults more frequently during this phase. But communication on a personal level if also impacted.

Just remember that while Mercury retrograde may seem daunting, you can use it as a great tool for personal development. Discover your weaknesses, face your challenges, and you’ll come out of this period stronger and more confident than ever.