A Guide to Most Popular Tarot Decks 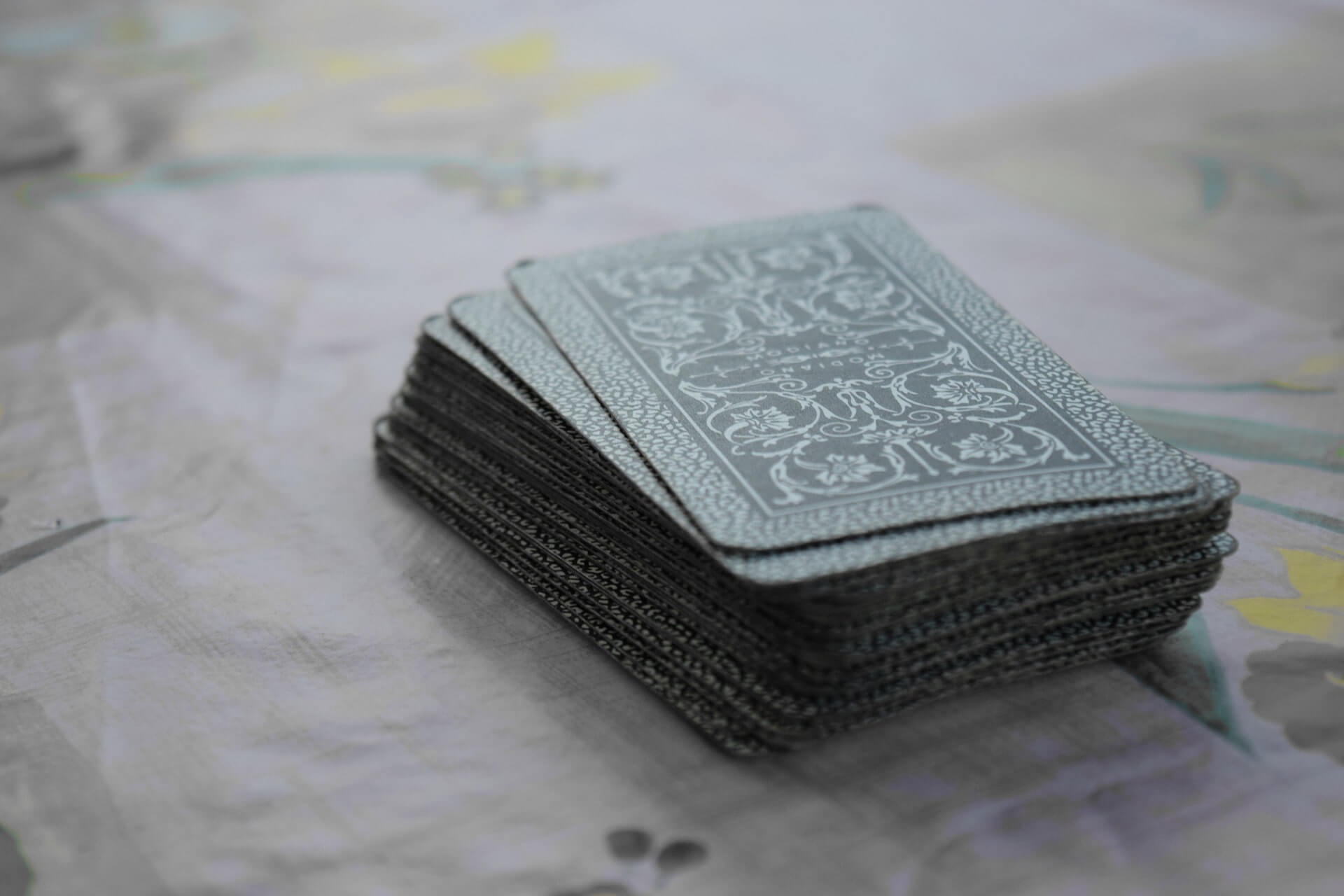 Finding the best Tarot deck for your readings is a very important and very personal journey. But there are so many Tarot decks to choose from, and today there are also unique and creative decks besides traditional ones available.

So, how can you find the one that is right for you? The most important factor of a good deck is that it resonates with you and you can easily read the meanings of cards. When you are looking through Tarot card decks and are unsure what to get, this guide should help you find your way.

You might be reading the Tarot, but you might also be reading the oracle. But what is the difference between the two? Tarot decks are more structured while oracle decks have a lot of freedom in terms of card content. So, in order to choose the best Tarot decks, here is some information you should know.

This does not mean that all cards look the same across decks, but that the cards keep their meanings. Now that you know these important factors, let’s look at how to choose one among many types of Tarot decks.

How to choose your Tarot deck

One of the main factors you should look at when choosing your deck is the imagery on the cards in a Tarot deck. When you are buying your deck in-store, go through every card, and check out the art on them. In case you are looking for a deck online, simply try to find as many images of the cards in the deck as you can.

Is the art on the images clear and easy to understand? Do you like the choice of colors and patterns decided on by the creator? The art of the deck should be appealing to you and at the same time very clear, so you can get the meaning of each card easily.

Although there is nothing wrong with buying a deck online, you have more chances to make sure it is a good fit when you are buying it at a physical location. That is because the best types of Tarot decks last many years, so the cards should be of good thickness and made with quality materials.

If you want to perform Tarot readings often, the cardboard that becomes damaged easily is not the best material for your cards.

In addition, think about your level of experience before choosing your deck. If you are new to the Tarot, then the Rider-Waite-Smith deck is a good way to start learning the cards.

The imagery is easy to understand by just looking at the cards, so you do not have to reach out for the manual each time when giving an interpretation of their meanings.

However, you can also choose a deck with minimalistic illustrations if you feel like it is easier to recognize the symbols and focus on your intuition instead of remembering the meanings of cards.

Another thing to keep in mind when looking for the best Tarot decks is that you can choose between a more traditional deck and one of the new original and creative decks.

They are all structured according to the best traditions of the Tarot, but the art of these decks is very different. Here are some of the most popular traditional and more recent Tarot card decks.

The Rider-Waite-Smith deck is the most popular Tarot deck up to this date. It was originally published in 1910 and since then has been used for divination. It is also known as the Rider Tarot deck.

The name of the deck is the combination of the name of the publishing company, the creator of the deck, and its illustrator. Even though the illustrations on the cards are simple, every detail carries the symbolism of the rich Tarot traditions.

This deck remains one of the best Tarot decks to date and is the one many new original decks are based upon, so you can never go wrong with it.

These Tarot card decks are based on the original deck dating back to some time around the 16th century. As other Tarot decks take their origin from the Tarot of Marseilles, it also contains 56 cards in four suits and 22 cards of the Major Arcana, so 78 cards in total.

Since this deck is centuries old, it has a special significance in the traditions of the Tarot. The deck was restored by French scholars based on the woodcut images of the original.

It features simple yet deeply symbolic art and easily recognizable illustrations. This deck will be good for someone looking for a more traditional feel of Tarot.

This is one of the recent creative Tarot card decks which would be appreciated by those who like minimalist but beautiful art.

The name of this deck comes from the beings dancing on the edge between the worlds of animals and humans, the physical and the spiritual worlds. Every card features a black-and-white illustration with bright splashes of color highlighting details in the images.

If you want to get the artistic experience from the cards preserving the structure of the original Rider-Waite-Smith deck, then this is the one for you.

This is also one of the newer original Tarot decks which are beautifully designed and easy to understand. The creators of this deck explored many aspects of human life, including psychology, divinity, and sacred geometries.

It is a special deck, and not just because of the artwork, but also because it features a new card called The Fountain. This card serves to represent a connection between human beings and the vast Universe.

Sacred geometries unite the cards in the deck to make a coherent whole. The Fountain is the deck for those who are looking for beautiful artwork in the Tarot.