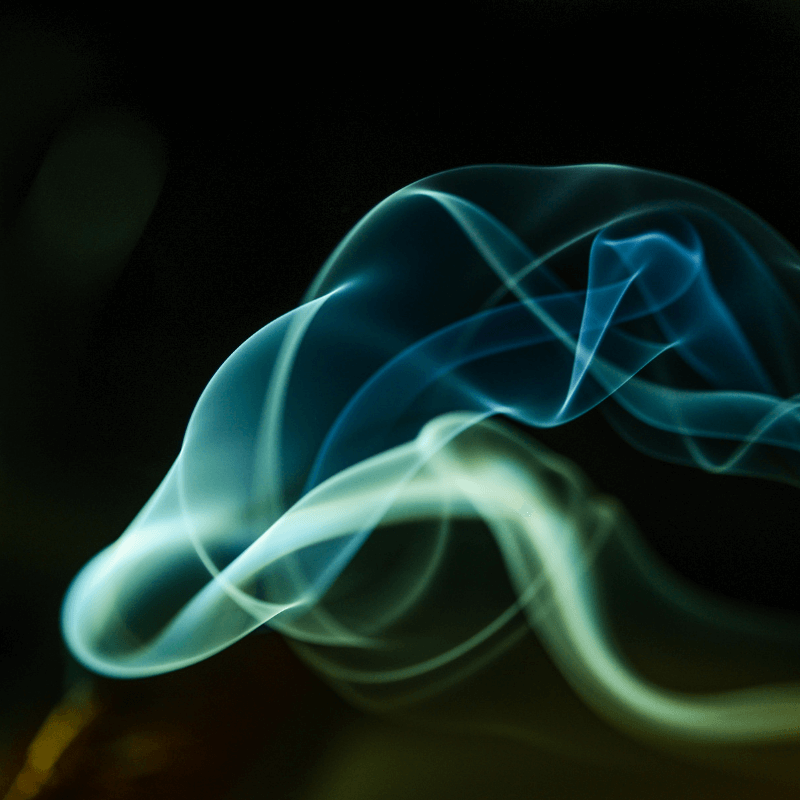 You may not know who Dr. Ernst Hartmann is, but what you should really know is that – wherever you live – your home is crossed by what is called the “Hartmann lines”. Here is what this famous scientist has to say about the waves that influence our lives.

German physician Ernst Hartmann was the first scientist to find that electromagnetic lines dot the surface of the earth. This “grid” is formed by what is called “telluric currents”.

This theory was first suggested in the 1930s. Gradually, Dr. Hartmann – who was not famous yet – managed to back up his theory with facts and he eventually used it to develop people’s well-being and improve space management.

That is when the “Hartmann Lines” became famous all over the world.

The network’s main purpose – provided that you know how to control it – is to protect our planet against solar flares and other harmful influences, but also to provide safe electromagnetic environs.

Nowadays, the Hartmann lines are used in dowsing and in some fields of medicine to make a diagnosis or to find alternative therapies. They can also be used to harmoniously rearrange the inside of your home. According to Hartmann’s theories, we should not spend too much time where “Hartmann knots” are found.

As described above, the Hartmann Lines intersect all the time. The electromagnetic fields of the earth are much more intense where these lines interconnect. These interconnections are called “Hartmann knots”.

Their size is that of a standard plate. They can be detected using several techniques and more or less sophisticated tools.

Here is one of the simplest methods to implement: turn on the radio and walk around in your home. Go to every room with it.

When the signal strength moves from good to poor, it means that you find yourself on a Hartmann knot. There are several of these in each and every house. Rest assured that they are not excessively dangerous – if you do not spend most of your time there. As a result, your bed, sofa, chair or workstation should not be located there.

Should the bed you sleep on be located on one of these knots, your sleep might be disrupted by the number of electromagnetic fields interconnecting below – especially if groundwater flows in the ground on which your house was built.

The same goes for your workplace: if your office is located on a Hartmann knot, you might have trouble focusing, your stress levels might increase, and your heart rate might also speed up.

Of course, these knots do not always have the same effects. Still, according to Dr. Hartmann, 70% of diseases are contracted due to the electromagnetic influences we are exposed to.

Think about it when you rearrange the inside of your home – and your garden too.

I’m saying this because the Hartmann knots influence all forms of life – even the lives of animals and plants. A tree in your garden may seem to be a bit distorted, but in fact, it might just be trying to avoid an electromagnetic knot on which it is growing. And if a plant seems to be in a bad state in spite of your best efforts, there is no use in replacing it with another since it will suffer the same fate. Instead, place it somewhere else and see if it works.

Dowsing is a fascinating discipline making it possible for us to improve our environment, such as the priority quantum reading. As is the case with every kind of science, dowsing involves very technical aspects. As a result, no one can become a dowser overnight. The best thing to do is call upon a specialist who will give you his advice once he has detected potential energy obstacles.