A Guide to Understanding the Number 1 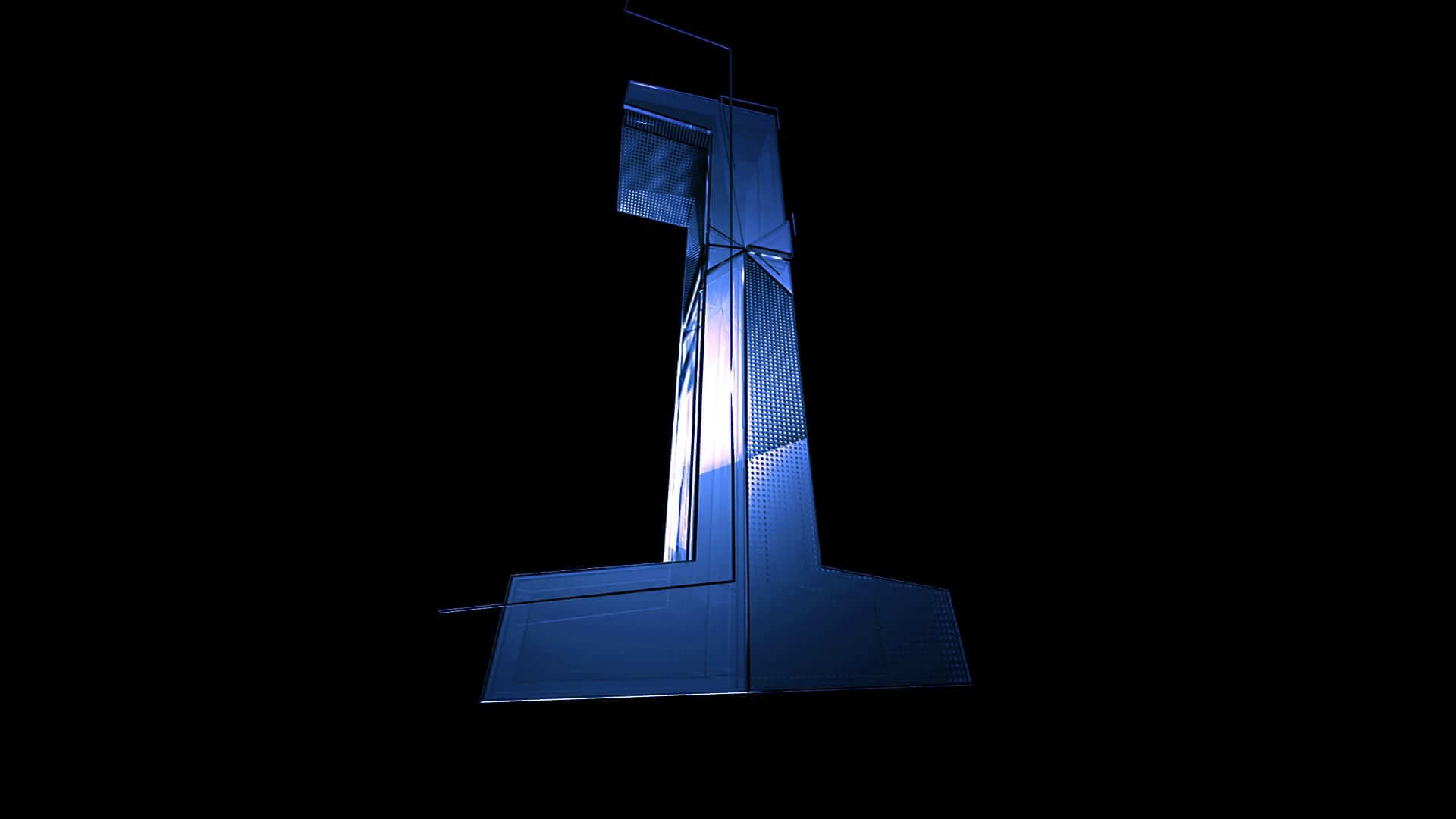 Every number carries a unique meaning or message. The single-digit numbers between 0 and 9 are particularly special and are often referred to as the ‘core numbers’ due to their role as the foundations of all larger number combinations. We’re going to focus on just one number: the number 1.

We’ll look at the number 1 meaning and consider the role of one within various religions. Numerology is the study of numbers as a form of coded language. When we only use numbers for counting, we limit our understanding of the universe, which in turn limits our ability to gauge our place within it.

What does the Number 1 Mean?

The number 1 appears all over the place. We see it on clocks, buses, books, buildings, TV adverts, in movies, and pretty much anywhere else where numbers appear.

In our society, the meaning of this number is often associated with being first, and therefore the best at something. If you’re described as being number one in class or at work, then you’re the best at what you do.

Within numerology, one takes on a slightly different meaning.

As a core number, one carries a range of different values that have the potential to mean different things to different people. We often view it as holding three primary meanings: new beginnings, optimism, and opportunity.

Often these concepts overlap and help to direct us toward a specific goal. We’ll soon see how these three components, while being completely separate, often represent the first three steps of any journey.

There are some more secondary meanings within the number one though. Being secondary doesn’t suggest they are any less important, but rather that they are less likely to be the driving meaning behind this number.

Some examples of these meanings include:

In a moment, we’ll see just how important some of these meanings are when we explore the power of one within religion.

In numerology 1 can be representative of new beginnings, but this can mean two different things. It could be that you’re receiving divine guidance, and the advice you’re receiving is to search out something new.

This new ‘thing’ could be a spiritual practice, a place, a person, a book, or anything else. Alternatively, it can signal an approaching new beginning, in that your path may be leading you down unfamiliar territory.

If that’s the case, the number 1 meaning relates to being prepared and organized. Of course, a new beginning could simply be an opportunity. On a day to day basis, we can be presented with any number of opportunities, and we’ll often turn them down because we’re not in the mood, we’re running late, or simply can’t be bothered.

The number one can be an encouragement to seize these opportunities, no matter how big or small. You might enter a competition or accept a new role at work, but this is where the third aspect of one becomes most important.

The importance of optimism is often forgotten. Positive actions and reactions begin in the mind. We are the architects of our own realities, and it’s up to us to forge positive paths.

No matter what opportunity or new beginning we take, if we do so with a negative mindset, we’re dooming ourselves to failure. Positive thoughts lead to positive actions that lead to positive outcomes.

Just think of the teachings of karma that have existed for thousands of years.

Discussing the meanings of the number 1 may seem slightly trivial without some background. It’s important that we demonstrate and understand that the meanings we’ve discussed are universal, and the best way to do this is by exploring their meaning within different religions and faiths.

Within Hinduism, 1 represents Brahman, the conceptualized form of the Cosmic Principle: the force responsible for all physical, mental, and spiritual forms of creation that exist throughout the universe.

Brahman is one of the Hindu trinity responsible for the cycle of creation, preservation, and destruction.

Christianity offers us similar meanings. Within the Bible, number 1 is associated with the beginning of all things. On the first day, God created the heavens and the Earth.

Day 1 is the beginning of the 7 days of creation, leading to the universe we have today. It’s also symbolic of all creation. God created 1 sun, 1 planet, 1 man, and 1 woman.

Nothing of importance was created in bulk, as everything started with just one. We also see messages of unity, given that the trinity combines to create one.

Ultimately, when you see the number one in any form, you need to consider how it applies to your life. Have you been reluctant to take on new opportunities? Have you struggled to start new projects or tasks in an optimistic frame of mind?

Are you limiting the powers of your creativity out of fear or doubt? Whatever the answer, you will find that the number 1 meaning can apply to your situation.

Seeing 1 shouldn’t worry you though, as it reminds us of one simple truth: everything begins with one. The greatest books began with 1 word, the most spectacular pieces of music began with 1 note, and the most exciting journeys began with 1 step.

So, whenever you’re feeling weighed down by the challenges that you face, don’t think about the challenge as a whole, but instead, simply focus on taking that first step.

Through positive thinking, we can trust our own minds and intuition, have faith in our angels and religions, and follow our destiny along our spiritual path, no matter how intimidating it may seem at the time.

Allow the universe to guide you with one, like a lighthouse guiding ships around the dangerous rocks.