A Guide to Understanding the Number 2 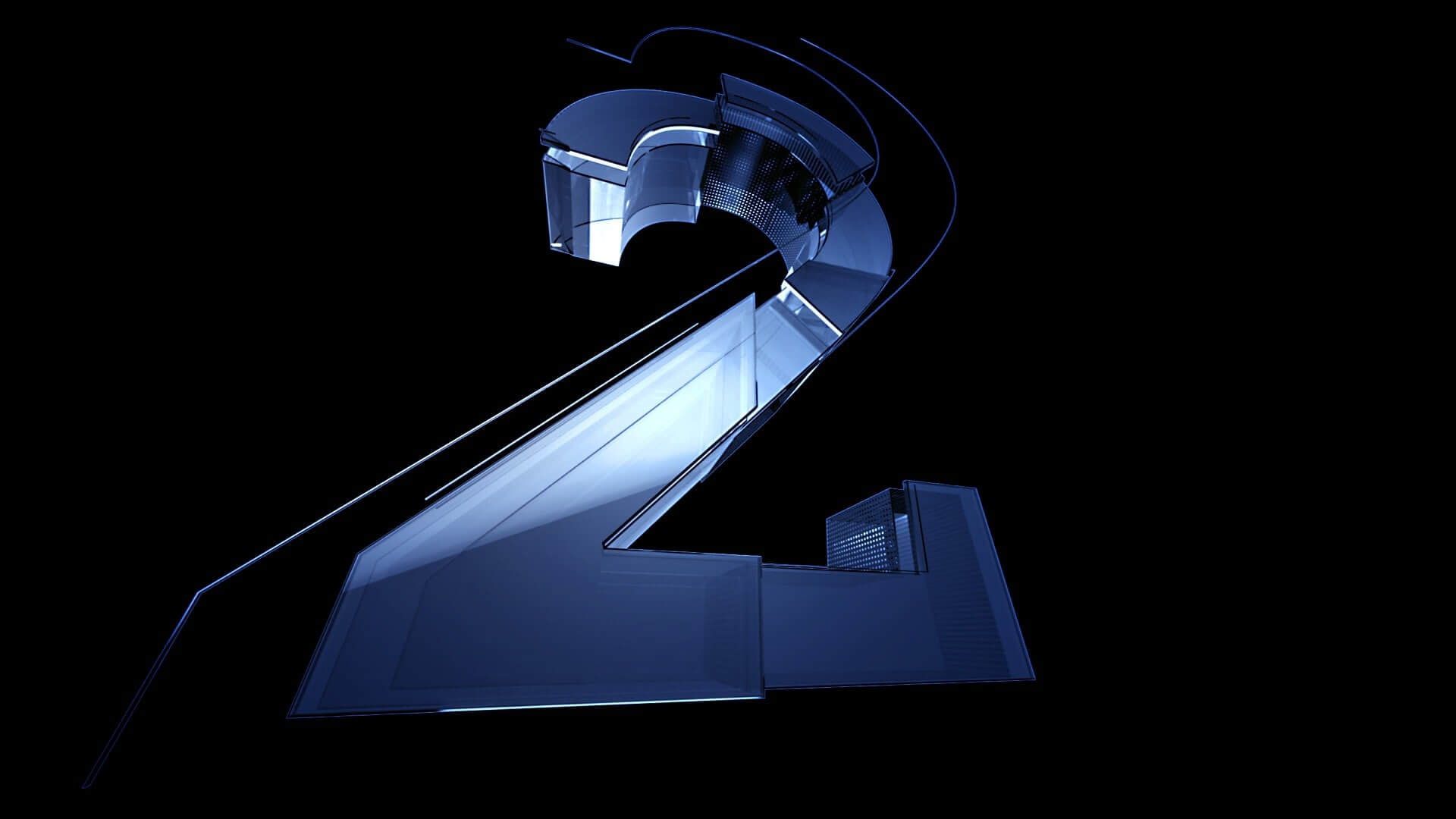 When it comes to exploring numerology, there’s no better place to start than with the single-digit numbers. This group is often referred to as the core numbers, and they range from 0 to 9.

As the name suggests, these digits are integral parts of all other numerology combinations, and so to understand them is to take your first step toward understanding numerology. We’re going to focus on one number in particular: number 2.

We’ll explore the number 2 meaning, how it connects to various religions, and come to a conclusion about the number two meaning in relation to your spirituality.

We’ll begin by considering some of the meanings often associated with two. All numbers, regardless of how big or small, possess unique vibrational energy. This energy is like a cosmic thread that connects various points across the universe.

By understanding this energy, we can associate specific meanings with specific numbers, words, colors, and symbols.

There are a few primary meanings associated with two that really stand out:

Two can be representative of faith and can lead you back to rediscovering a lost belief. There are also some additional meanings, and while these may be less common, they can still be an important part of understanding the number two.

For example, two is often symbolic of partnership. This can refer to romantic relationships, but also friendships, professional relationships, and family ties.

Let’s take a moment to delve into the primary meanings associated with two so that we can better understand its function within this universe.

When you see the number 2 as a symbol, perhaps one sent to you by higher beings, you’ll have to trust in your intuition. Finding which message(s) apply to your situation may seem challenging, but often you’ll stumble upon your answer easier than you might imagine.

Patience may sound like a generic message, but through the number two, it carries a more specific meaning. Patience in this context refers to your search for answers.

We often see the number two when we’ve prayed for action or knowledge but have yet to see these prayers manifest themselves.

Similarly, when reaching out to spiritual beings, we may grow impatient at the lack of response and find ourselves feeling a little lost. Two may not be the answer you seek, but it reminds you to hold on a little longer. Things will happen in due course.

Diplomacy and cooperation, as well as adaptability, often fall into the same meaning. We are drawn to the number 2 when we feel vulnerable, threatened, or defensive.

Seeing this number is our mind or spirit’s way of helping us to take a deep breath, focus, and regain control over our lives.

By returning to a calm and controlled mindset, you can establish better connections with those around you and work together towards a brighter, more positive goal.

Things may not always go your way but remain optimistic that everything is happening for a reason.

We can’t discuss the number 2 meaning without taking some time to think about its connection to purpose. ‘Purpose’ may sound a bit vague, so what do we mean by it? Well, it could refer to your goal in life.

Our life goals can be a major aspect of our spiritual journey, but we often overlook how important they are because we’re afraid of appearing selfish. They often align with our heart’s desires, which is where this belief comes from.

Alternatively, your purpose could refer to a longer goal, such as your soul mission. This goal likely spans across multiple lifetimes, and so its importance cannot be understated.

Both of these goals are a part of your destiny, and that’s ultimately what we mean by the word purpose. In numerology 2 is often symbolic of the pursuit of your destiny. It’s a signal to begin your search for meaning.

Most people feel scared by the prospect, as they don’t feel prepared or ready to undertake such a journey, but that’s what makes taking your first steps so important.

If you always wait until you’re fully prepared, you never face any challenges and lose out on an excellent opportunity to grow.

The Number 2 Meaning in Religion

In Hinduism, two symbolize as a representation of duality: the separation between mind and body. It also portraits the joining between two seemingly opposing forces e.g. the earth and the sky, the thought and the action, and the cause and the effect.

This is often depicted through more obvious dualities such as day and night. It’s a reminder that without one, we often cannot have the other, and so cooperation between all forces, good and bad, is an essential component of a thriving universe.

Buddhism offers us a similar message, but it focuses on the outcome of not cooperating. Number 2 represents the divide, the split, and the inevitable chaos when two opposing forces fail to adapt and cooperate with one another.

We often discuss binary terms such as day and night, but there is always a grey area between the two, and this represents the adaptability that glues the pieces together in order to avoid chaos.

Christianity also discusses duality, and interestingly the meaning of the number 2 in this context appears in dual forms: as a representation of togetherness, but also of separation.

We see in the Bible that two symbolizes the union. One example would be the union between married souls, where a man and a woman are wed, changing from two beings to one. We also have a union between Christ and the church.

Two planes exist, one for punishment and one for reward, which we know as Heaven and Hell. Both entirely separate and different from one another, and yet both playing a role in balancing the universe.

We can also see an example that embodies both meanings. The Bible itself is divided up into two books: the old testament and the new testament.