What is the Spring Equinox? 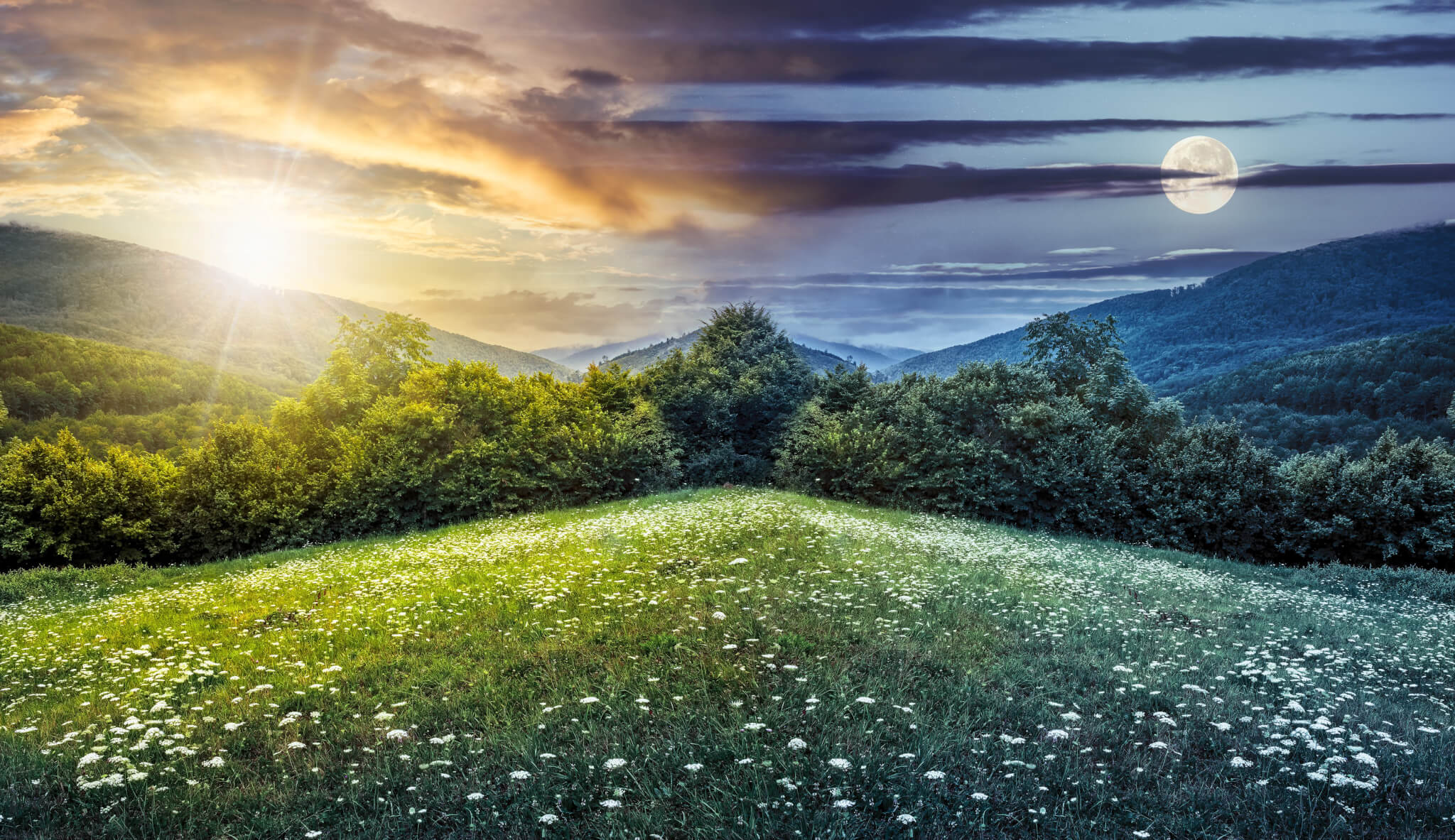 There are many moments throughout the year that offer an opportunity for spiritual growth and development. One example would be the solstices. The summer solstice and the winter solstice mark the longest and shortest days of the year respectively, and are days when we can appreciate the natural cycles of Earth, either as we head into the darkness of winter, or step out triumphantly at the other side.

The equinoxes, while being slightly different, offer us a similar opportunity, and through embracing these moments we can find balance and harmony within our lives.

What are the Equinoxes?

Before we can begin to explore the spiritual nature of equinoxes, which includes both the spring equinox and the fall equinox (also known as vernal and autumnal equinoxes respectively), we need to consider what these days represent. In simple terms, the equinoxes mark the moment where day and night are equal.

Unlike the solstices, which are polar opposites of one another (one represents the longest day while the other the shortest), the equinoxes are equal. However, they each represent something vastly different. We’ll explore this in more depth, starting with the spring equinox.

However, the spring equinox differs slightly from its counterpart, in that it represents the beginning of spring. It’s the dawning of warmer, lighter days and better weather. We begin to see life appearing all around us, from flowers blooming, baby birds chirping, and lambs leaping around fields. We are faced with a reminder of the cyclical nature of our world, as where winter brought darkness, death, and decay, we begin to see the cycle begin anew, like a phoenix rising from the ashes.

Spring leads us into the joyful and celebratory season of summer. But just as one equinox marks the dawn of new life, another is the harbinger of darkness, heralding in the cold winter months.

The fall or autumn equinox generally falls between September 21st and 23rd, although it can fall on September 24th. In 2020, the fall equinox takes place on September 22nd, as in 2021, while the date will be September 23rd in 2022 and 2023. This equinox, unlike its spring counterpart, doesn’t herald in rebirth, life, and warmer weather, but rather a death, decay, darkness, and coldness.

However, the fall equinox isn’t something to fear or be saddened by. The darker months may appear to be grim in nature, but they are also opportunities to consider all that we’ve accomplished throughout the year. It’s important to use these darker months as an opportunity to plan what you’ll accomplish when spring rolls in. Think about your goals, focus on what you wish to achieve, and begin taking steps to make your dreams a reality.

Ancient Cultures and the Spring Equinox

Our celebration of the equinoxes isn’t something new. In fact, many ancient cultures all around the world knew that these days marked a special moment. We know this from some of their celebrations, but the real evidence comes in the form of something far more tangible: their monuments.

If we think about ancient Egypt for a moment, we only need to look as far as the Great Sphinx or the Karnak Temple complex, both of which were built before 2,000BCE. Alternatively, we could travel to Angkor Wat in Cambodia, which was constructed sometime in the first half of the 12th century. If Africa and Asia aren’t enough, we could venture to the Americas to Chankillo Fort in Peru (built around 400BCE) or Chichen Itza in Mexico (built around the 10th century CE). Alternatively, we could go to Stonehenge in the United Kingdom, which was built as far back as 2500BCE.

What do all of these structures have in common? Well, when the sun rises on the equinoxes, it aligns perfectly with these ancient monuments. The cultures who built them wished to honor and mark these days as being special.

Time for a Spring Clean

The idea of a ‘spring clean’ might often be associated with cleaning your home, but it actually relates to a spiritual cleaning that many people often forget about. As we arrive at the spring equinox, and as we begin to leave winter behind, we’re often dragging the negative baggage we picked up in the darker months. A spring clean allows you to not only dump the unnecessary emotional and spiritual baggage, but also to begin taking your first steps towards a better version of yourself, one that is better aligned with your true potential.

The spring equinox is the perfect time for your spring clean as it symbolizes balance and harmony. Light and dark are equal, and you’re taking your first steps into a brighter world, with lightness conquering the darkness with each new day. As life is born, and as bright colors blossom, focus on using these warmer, lighter months as an opportunity for your own spiritual rebirth. Pay attention to the person you wish to become and allow this to guide you along a new path. As the fall equinox arrives, you’ll hopefully be able to look back with admiration at all that you’ve accomplished.