A Guide to Understanding the Number 0 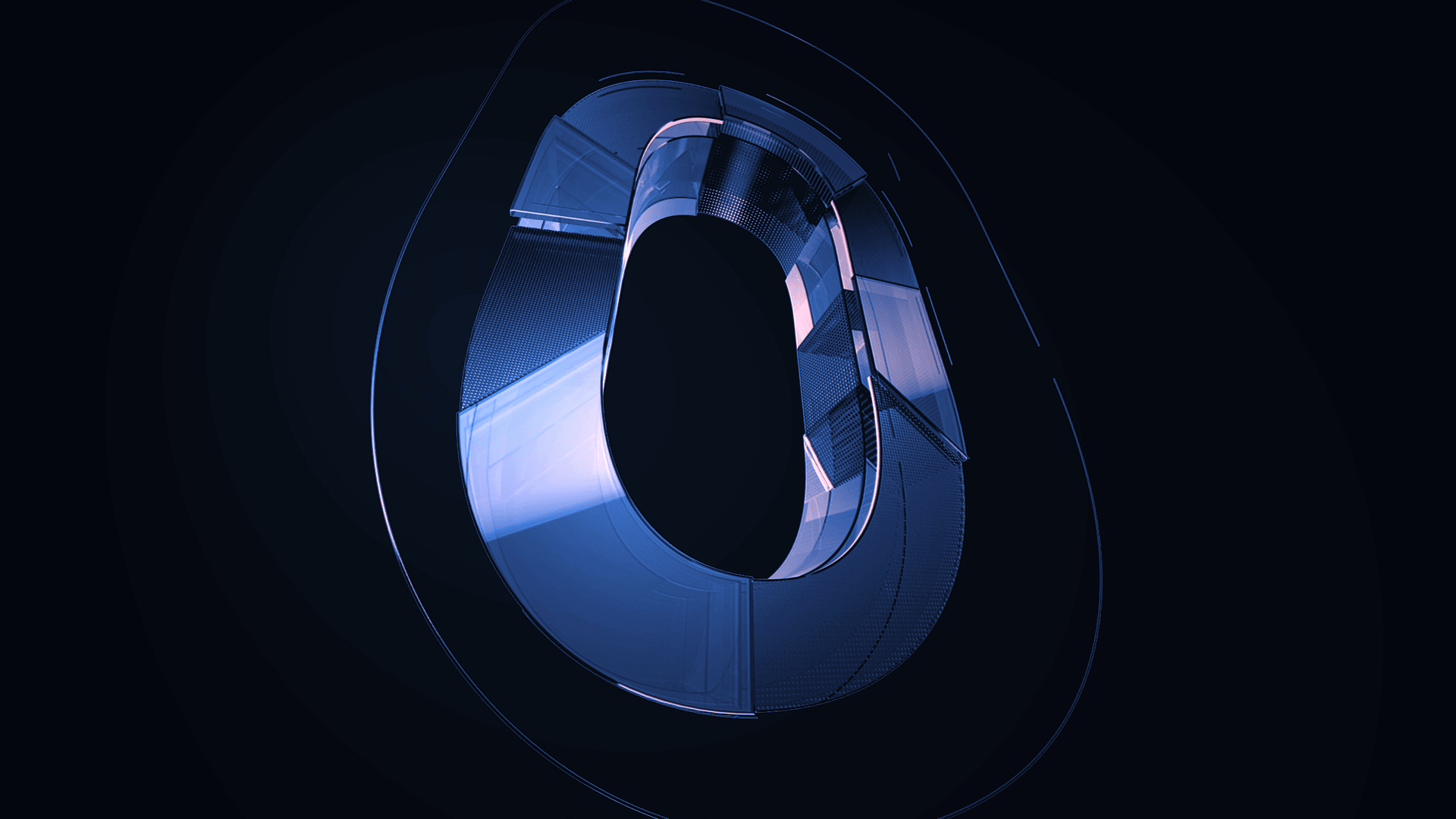 We’re going to delve into the number 0 in order to better understand its meaning, its function within numerology, ways it appears throughout history and religion, and how these connect to your spirituality.

Numerology has been described as a visual representation of the fabric of the universe. Each number, no matter how big or small, carries unique vibrational energy to which we can attribute meaning.

This is truest when considering the single-digit numbers between 0 and 9 as these core numbers are the foundation of all larger numerical combinations.

The Value of the Number 0

When you look at zero, what comes to mind? We often think of nothing, emptiness, or a lack of value. In a way, that is the case with the number zero.

The numbers 1 to 9 each possess a unique meaning that can be better understood and used as a method of communicating messages. The number 1, for example, is often associated with new beginnings and the appearance of opportunity.

The number zero, however, carries no meaning. It’s like a ghost number that we can see but possesses no substance. But, that’s not to say that it isn’t important.

The number 0 serves as an amplifier or enhancer. When it is found alongside other digits, symbols, or messages, it suggests that their meaning is multiplied, becoming more important with any additional zero found alongside it.

But why is that the case? How can an empty number have such an effect? The answer stems largely from our initial misunderstanding of zero. We associate it with nothing when it actually represents everything.

When it comes to exploring the number 0, we have to take a different approach from the one we might use for, say, the number 7 or the number 4. We associate this number with:

Zero has been used throughout human civilization as a representation of God and the divine: that which created everything and yet existed in nothing.

The number 0 meaning may seem rather allusive or not existent, but that’s ultimately due to how complex it really is. It is symbolic of all possibilities and potential outcomes, meaning that when we talk about it representing “everything”, that includes everything that could have been or could one day be.

Sometimes, we find the number zero associated with challenges and obstacles. It doesn’t represent these things, but due to its association with potential, it highlights the potential growth and development one could achieve through facing these challenges.

The Number Zero in Religion

1. The many values of zero

The number 0 meaning is closely related to your spirituality, but in order to understand why, we need to consider its appearances within religion. In Hinduism, zero represents a revelation of Divinity.

In Buddhism, zero is associated with nothingness and the unlimited, and non-existence and the eternal. In Islam, the word ‘empty’ evolved to mean ‘zero’.

2. The Divine side of zero

We find a similar thing happening within Christianity. In Hebrew, the original language used in the Bible, the word for ‘empty’ can also be used as void, nothingness, and also zero.

This word appears throughout the Bible in moments where intervention from God is necessary.

In a way, the number 0 signals an aspect of a person’s spiritual journey: one that requires faith, trust, and a willingness to grow under the guidance of a divine plan.

3. The potential of zero

So, we can begin to see that zero stands for God, but also the need for God, in whatever form that may take. We are all spiritual beings, and without taking the proper steps, we can’t hope to reach our true potential.

Does that mean we can begin to understand the true function of the number 0?

The Spiritual Meaning of the Number Zero

In numerology 0 may not carry a specific meaning, but it does direct us toward the topic of any message it’s a part of. It represents your spirituality, and more often than not this relates to your spiritual journey.

There’s something poetic about the fact that seeing the number zero is, in itself, a representation of your journey to achieve wholeness; to reach your truest self and your highest potential.

The reason we view the number zero as being an amplifier of other numbers, symbols, and meanings is that it encompasses everything and signals the presence of divine intervention.

When it appears, it’s not directing you toward life goals or desires, but rather to deeper exploration and development that may serve you across multiple lifetimes.

The numerology 0 offers is dualistic in nature: in stands for our own spirituality, but also the presence of God or higher beings. It is nothing, and yet everything.

It’s a reminder that we are all one. We are all connected by the universe, by the divine, by spirituality, and while we are connected, we are also separate and individual.

The power of the number 0 is almost impossible to consider. If nothing else, it serves as a reminder that we shouldn’t be scared or nervous when walking along our spiritual path.

No matter what obstacles we face or challenges we may have to ensure, these are specks when compared to the infinite, to eternity, and to our spiritual journey as a whole.

When we think back to previous challenges, do we remember how difficult they were? Or do we instead bask in the sense of achievement that we gained by remaining motivated?

No matter where you see the number zero, and no matter which symbols or numbers accompany it, remember not to be afraid. You are a spiritual being that is connected to all life throughout the universe.

If the actions you take are part of your journey, then have faith that they serve a purpose in this vast universe.

Each step you take is both finite and infinite, every decision means everything and nothing, and the power of God can transform a void of emptiness into a universe.