A Guide to Understanding the Number 7 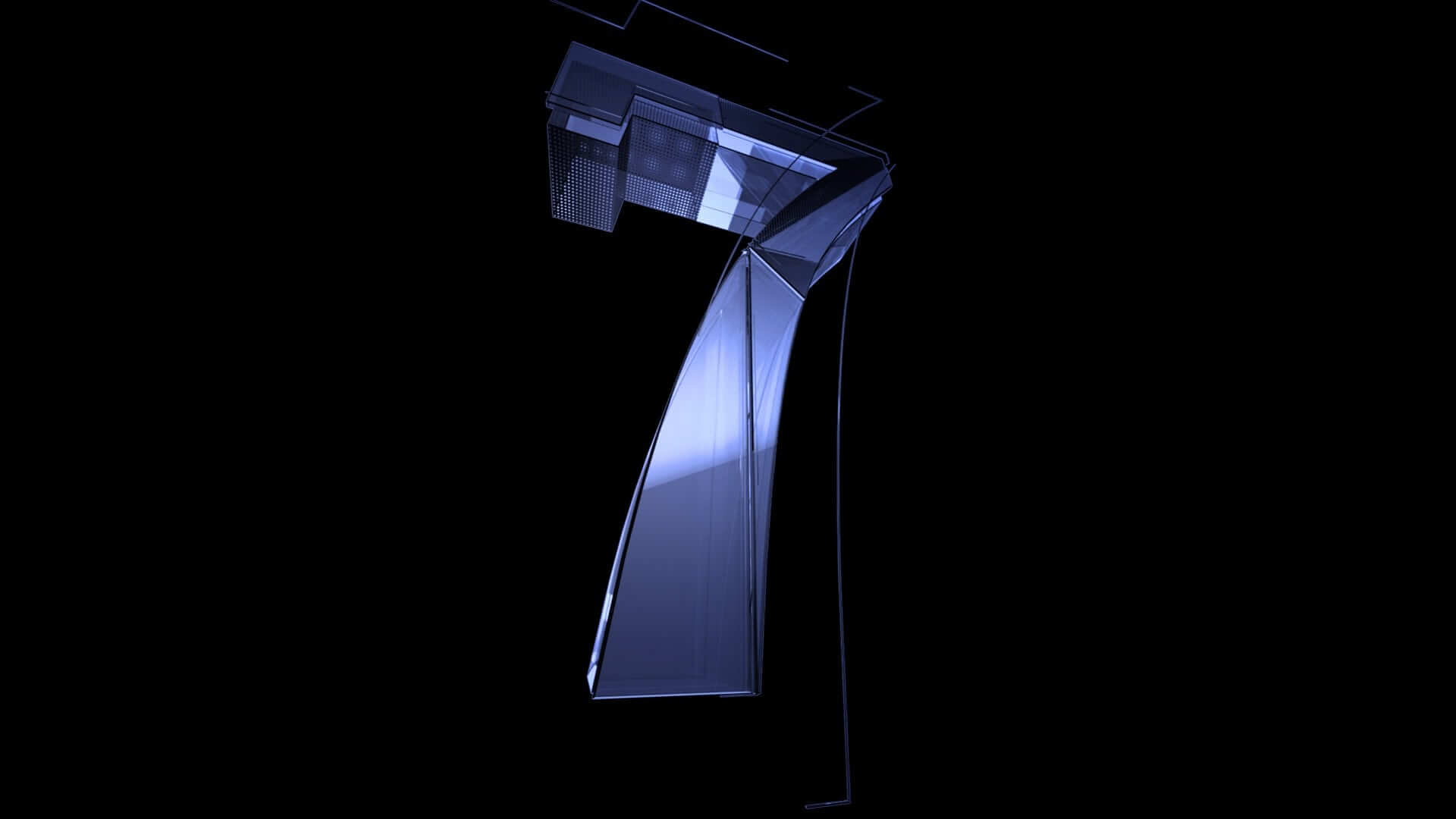 We often base our view of a number on the type of energy it holds. In order to better understand the number 7 meaning, we’re going to explore the core values that it possesses.

We’ll then go on to look at how the number seven has appeared throughout various religions. By the end, we’ll know what seven represents.

We briefly mentioned the idea of numbers holding energy. This can be viewed as positive or negative, but luck is subjective, and so we need to consider a deep type of energy: vibrational energy.

Everything throughout the universe is connected by energy, and yet we all possess different vibrational energy levels. In a way, it is like a spiritual DNA, but one that appears within numbers, symbols, colors, and more.

When we allow ourselves to embrace the energy held by seven, we find that it contains three core values, each related to a specific aspect of life:

Before we explore each of these in-depth, we should also consider the secondary values also associated with the number 7. This includes logic, understanding, ritual, purpose, knowledge, and peace.

Seven is a core number, along with the other single digits between 0 and 9. We refer to this group as ‘core numbers’ due to their role as the building blocks of all larger numbers. While core numbers can be informative, they can also seem vague.

Each core number can contain three or more primary values, so how do you know which ones are important or relevant? The simple truth is that any or all of them could apply to you.

By learning to trust your intuition, you’ll quickly have a stronger grasp of the messages that any number can hold.

In numerology 7 is often associated with the conquering of obstacles. This can materialize in two different ways. The first is as encouragement; you’re nearing the correct path.

Keep working on yourself, and keep putting positivity into the world, and you’ll soon find your true goals presenting themselves. Sometimes, the hardest path through life is when we have no path at all.

The other way the number 7 sometimes presents itself is as an indication that you’re already on the right path. You’ve been working towards your goals, you’ve been putting in the necessary work, and you’re so close!

The end of this current chapter is nearing, and soon you’ll be able to accept the rewards this part of your journey holds, as well as look back on the growth and development that has taken place.

When facing the number 7, don’t allow yourself to be fooled. When you look within, you will know which (if either) of these two meanings applies to you.

Personal Spirituality and Sharing your Lessons

Another aspect of number 7 relates to your personal spirituality. We can see seven when we’ve neglected our spiritual development, which can happen in a near-infinite number of ways.

We’ve all had times where life has been too busy, we’ve lacked motivation, or we’ve become preoccupied with improving our physical or mental health.

The number seven signals an important step that you must take, and that step leads outside of your comfort zone. Nowadays, we spend as much time as possible avoiding discomfort.

Every aspect of our lives is based around feeling comfortable, and so actively searching for the opposite can seem counterintuitive.

However, it’s important to remember that we are able to grow when we face obstacles, so now might be the time to challenge yourself.

Of course, it’s also possible that you’ve already taken these steps. Sometimes, in numerology 7 represents the need to share your knowledge, experience, and insights with others.

Everyone is walking along their own journey through life, and many people will travel from birth to death without ever finding the answers they seek.

If you’re able to help guide somebody, then it’s your duty to do so. Offer your advice, tell your stories, and watch as people gravitate towards you, desperate to hear what you have to say.

When we look to religions for answers about the number seven, we quickly discover just how important this number can be, as it appears frequently across a range of faiths.

In Hinduism, for example, there are seven celestial bodies: the sun, the moon, Mars, Jupiter, Saturn, Mercury, and Venus. There are seven chakras, seven Svara, seven pheras, and seven ancient Sages.

Overall, seven represents the Earthly plane within Hinduism. It represents the obstacles we face, the journeys we take, and the growth we must undergo. In a sense, 7 symbolizes the spiritual journey that we’re all walking along.

In Buddhism, the number 7 is associated with ascension. This is the moment where we reach the end of our spiritual journey and take our final steps toward enlightenment.

One of the proposed reasons for this is that the Buddha is said to have taken 7 steps just moments after being born. Buddhism frequently connects seven to the cycle of life and death, through which we gain experience and evolve as spiritual beings.

In Christianity, God rested on the 7th day after creating everything on the universe. He was able to look upon his creations with pride. Interestingly, the word ‘created’ is used 7 times in relation to describing God’s universe.

There are also 7 sins, which are to be avoided in order to reach higher levels of spirituality.  Christianity teaches the number seven as being a symbol of completion and perfection.

When the Bible was completed, it was originally divided into seven different sections. The original number of books that inspired the Bible was 49, which is the sum of 7 times 7.