A Guide to Understanding the Number 4 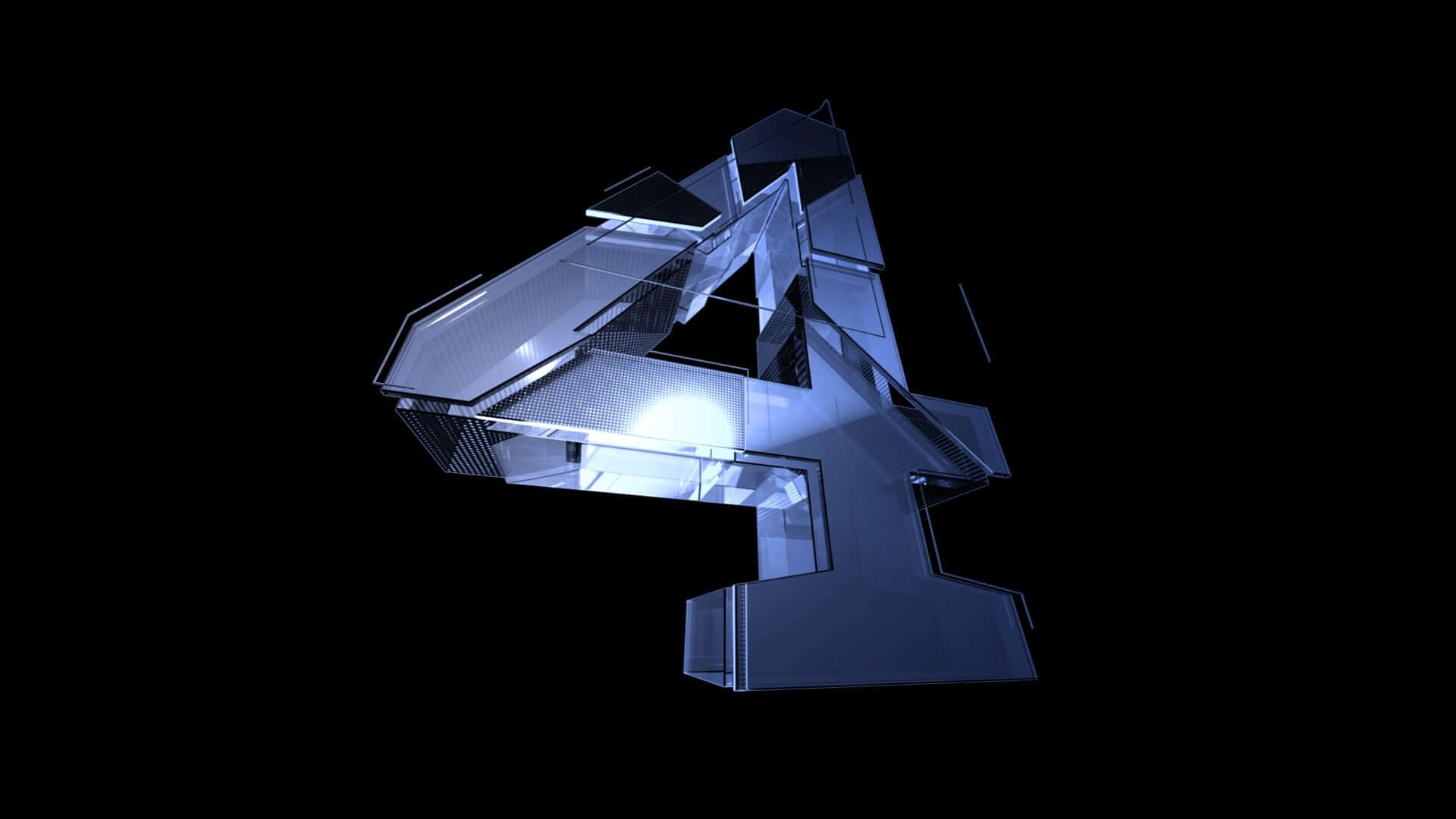 The number 4 appears all over the place. The pyramids have four sides, there are four cardinal points, DNA has 4 base types, and the mammalian heart has four chambers. We can associate this number with a variety of different things, but numerology 4 carries its own meanings.

We’re going to explore these core meanings, as well as some secondary ones, before going on to look at how the number four has featured within religions. We’ll then come to a conclusion about why the number 4 may be appearing in your life and what action you may wish to consider taking.

When it comes to exploring the meaning of the number four, we have three primary values to consider. In numerology 4 is one of the core numbers, along with the other single digits between 0 and the number 9.

Each of these possesses very specific and unique traits that cover a range of material and spiritual aspects of our lives and the universe.

By learning how to understand the messages contained within these numbers, we can decode whatever it is the universe is trying to tell us.

With four, we usually focus on the three core values: love, support and encouragement, development of skills and talents, and planning. But all core numbers also possess secondary traits which can be equally as important.

The number 4 resonates with energies that relate to:

As you can see, there is a bit of a theme running through these secondary traits: reliability. Understanding which of these meanings applies to you or your situation requires trust in your intuition.

When exploring any number, you should naturally feel drawn towards the message which is meant for you. Something about it will feel right, like trying to remember a name and suddenly having it pop into your mind.

When we see four, it signifies the importance of accepting love and support from those around you. When we are being plagued by negative energies, we often feel guarded and may block love or support out of fear of being hurt or rejected.

4 reminds us that love is all around us. The universe is full of positive energy, and there are many beings, both spiritual and material, who aim to support us through our life, and throughout our journey.

You may receive a sign or symbol, or perhaps you have a dream or are told directly. It can be easy to turn a blind eye or deaf ear to encouragement, but by embracing it, we can receive support and become more confident in ourselves and our abilities.

This is particularly important as we explore some of the other core values that 4 possesses.

The number 4 meaning is also associated with your skills and talents. Sometimes, the thing holding us back from achieving our goals isn’t our lack of knowledge or skills, or even the challenges themselves.

Sometimes it is simply our lack of confidence in ourselves that create barriers and walls that we’re unable to cross. The number 4 symbolizes that you’re creating obstacles for yourself when you should instead be using your skills to conquer real obstacles.

You’re far more capable than you give yourself credit for, and now is the time to strive for greatness.

Another aspect of number 4 is to plan ahead. Preparation is a key part of success, and even though you may feel like taking each challenge as it comes, that will only work for so long.

Instead, set yourself goals, figure out how to reach them, and then plan manageable steps to achieving them. Just be careful not to overcompensate too far in the opposite direction. There is such a thing as over-planning and over-thinking.

Within Hinduism, the number four appears frequently. There are four Vedas, four goals to be achieved during human life, four stages of life, and Brahma, the creator God, is often depicted as having four faces.

But the number 4 meaning goes beyond symbolism. The fourth aspect of creation is known as Dharma, and it is the moral laws through which chaos is avoided. In a sense, these laws exist to encourage humanity to put their skills to better use, making it a plan to avoid chaos rather than bask in it.

We find similar appearances in Buddhism, such as the four noble truths, four sights, and the four elements. But we also find a deeper meaning to this number as it represents balance and completion. In essence, four is associated with the completion of goals after putting in the necessary focus and work.

In Christianity, there are 4 points to the cross which is often associated with the religion. On the fourth day of creation, God completed the material world and created the sun and the stars.

The purpose of the sun was not to give light, as this had already been created, but rather to divide the Earth into night and day so that mankind could plan ahead and live structured lives.

The Spiritual Meaning of 4

As we’ve seen, the number four can carry a range of meanings, but ultimately, they all connect to your path through life.

It can be tempting to take each challenge as it comes, putting little thought into any future obstacles we may have to face, but four serves to remind us that proper planning is essential, especially if we wish to fully embrace our natural skills and talents.

Accept the love and support of those around you to provide positivity to your life and accept their guidance whenever it is given. Who knows what knowledge and wisdom people may have to pass on?