A Guide to Understanding the Number 9 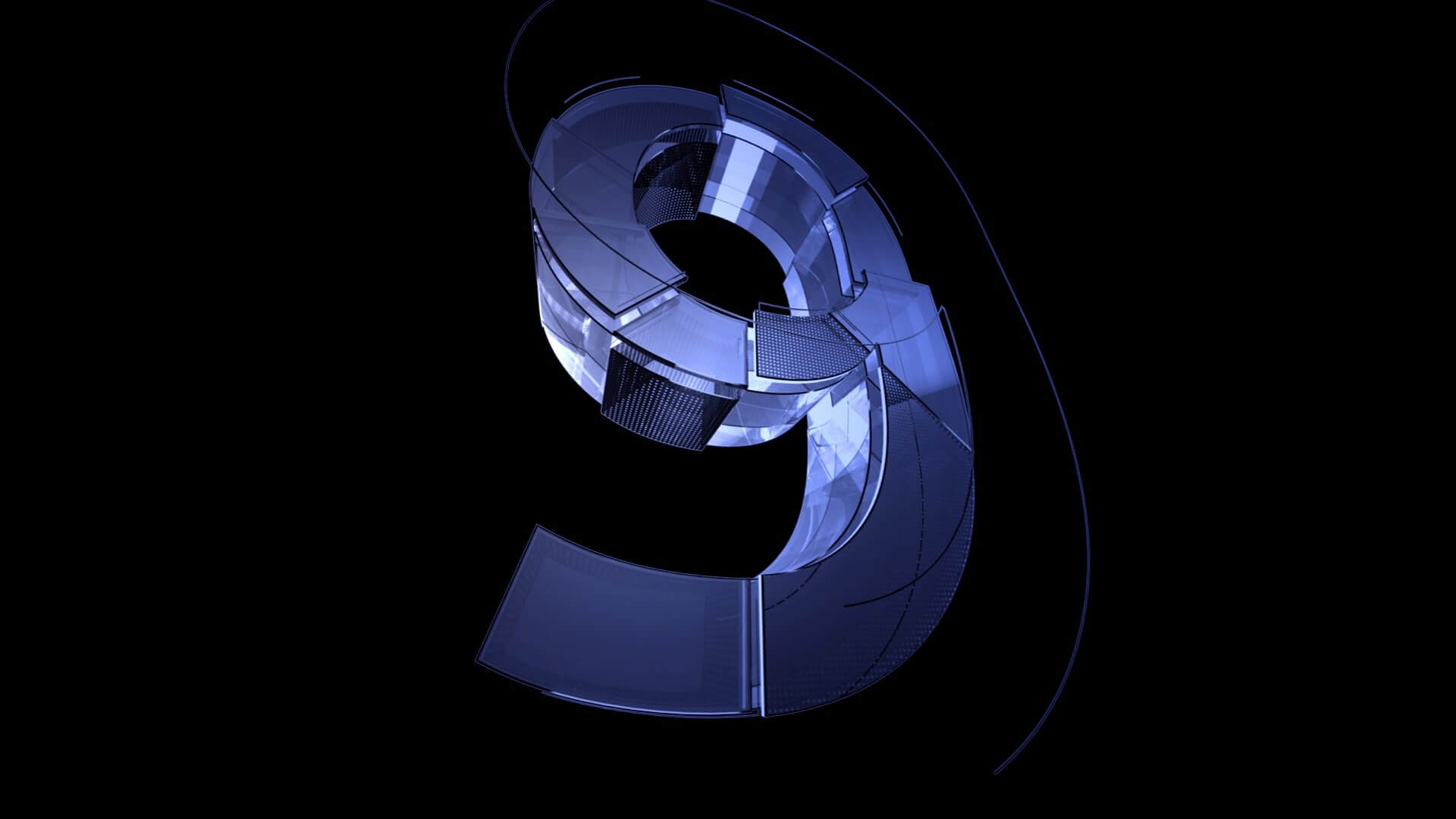 When it comes to numerology, understanding the core numbers is the key to being able to understand the more complicated aspects of the topic. Core numbers, which are the single digits between 0 and 9, are often viewed as having personalities.

Their values are unique, and each one tells a story. The number 9 is the last of these numbers, and as we’ll soon see, its meaning accurately reflects this. As we explore the number 9 meaning, we’ll also consider the role nine has played with various religions, as well as looking at what it means for your spirituality.

The number nine appears more often than you may imagine. In America and the UK, it appears in the emergency services number. It’s said that cats have nine lives, there are nine levels of Hell (according to Dante), you can be said to be on cloud nine, we used to have nine planets in our solar system, human pregnancy lasts nine months, and much more.

With all of these appearances of the number 9, why is it that we pay such little attention to its meaning? In numerology 9 carries two primary values: serving humanity and ending a chapter.

These require further explanation, but first, let’s also consider some of the secondary values of the number nine. They include empathy, sensitivity, compassion, spirituality, self-love, altruism, letting go of the ego, and acceptance.

As we explore the primary values of nine, allow your mind and spirit to guide you toward the meanings which best apply to you. Even if you don’t have complete faith in your intuition, simply relax and feel the truth.

Don’t allow the worries of your mind to cloud the direction of your soul.

The number 9 symbolizes an important job: guiding humanity through the darkness. This is no simple task, but nine offers us direction and purpose. Leading others towards the light doesn’t mean you need to become a prophet or messiah.

The journey begins with much simpler tasks: by spreading positivity to all through compassion, kindness, and love.

When we see the nine, it often serves as a form of encouragement. We may see nine in relation to a question we’ve asked, possibly in relation to our role in this vast universe.

Alternatively, the nudge toward serving humanity may manifest itself out of necessity. It’s also possible that you’re seeing this number due to your own perceptions of this world. When we experience dark times and begin to feel a little lost, we are reminded of how important each person can be to the lives of others.

We also see through nine that you are fully capable of serving humanity. You’ve been gifted with natural skills and talents which can help you, and in turn, help others.

Some people are aware of these gifts but keep them hidden out of fear of embarrassment, ridicule, or failure. These thoughts are holding you back, and the number 9 is an indication that it’s time to let go of these negative emotions.

In numerology 9 is rather poetic, in its own way. Number 1 signals new beginnings, while number 9 signals the end. This might sound rather scary, but it simply refers to the end of a life chapter.

This could be anything from a job, a relationship, a goal, or a level of spirituality. It’s a symbolic end that demonstrates your progression from one area of life to another.

As we evolve, both on a spiritual and emotional level, we tend to move away from the negative aspects of our lives. We leave toxic people behind, we quit jobs that aren’t serving humanity, and we forget about bad habits, instead of replacing them with good ones.

The closing of a chapter isn’t something that we should fear, but rather it’s something we should celebrate and look forward to.

The number nine meaning suggests that you’re nearing this moment. An aspect of your life is about to end, and the universe is reminding you to stay calm. Even if this moment does seem negative, it will lead to a positive outcome.

Have faith in your own abilities, and trust that everything happens for a reason. Even if something seemingly disastrous happens, such as losing your job or the end of a relationship, we can’t understand the ripples that any event has throughout our lives.

These all work like the gears or cogs of destiny, guiding everyone and everything toward the completion of their destiny. These celestial bodies influence our world, but they were also viewed as being the embodiment of certain Gods.

These Gods were worshiped for helping and serving humanity, and for guiding us towards our true selves.

The number is considered a sign of good fortune, and it encourages you to continue your current path as great things lie ahead.

We find that within Christianity, the number 9 carries similar meanings. It represents the finality or the end of something upon completion. It is said that Jesus died on the 9th hour of the day, for example.

This marks the completion of his mortal life and signaled the beginning of a new chapter, one that would reveal him to be truly the son of God. In Christianity, nine represents the rewards for serving humanity.

If we use Christ as an example, he served humanity to the best of his ability and was then given the opportunity to revisit friends and family before ascending to heaven.