A Guide to Understanding the Number 8 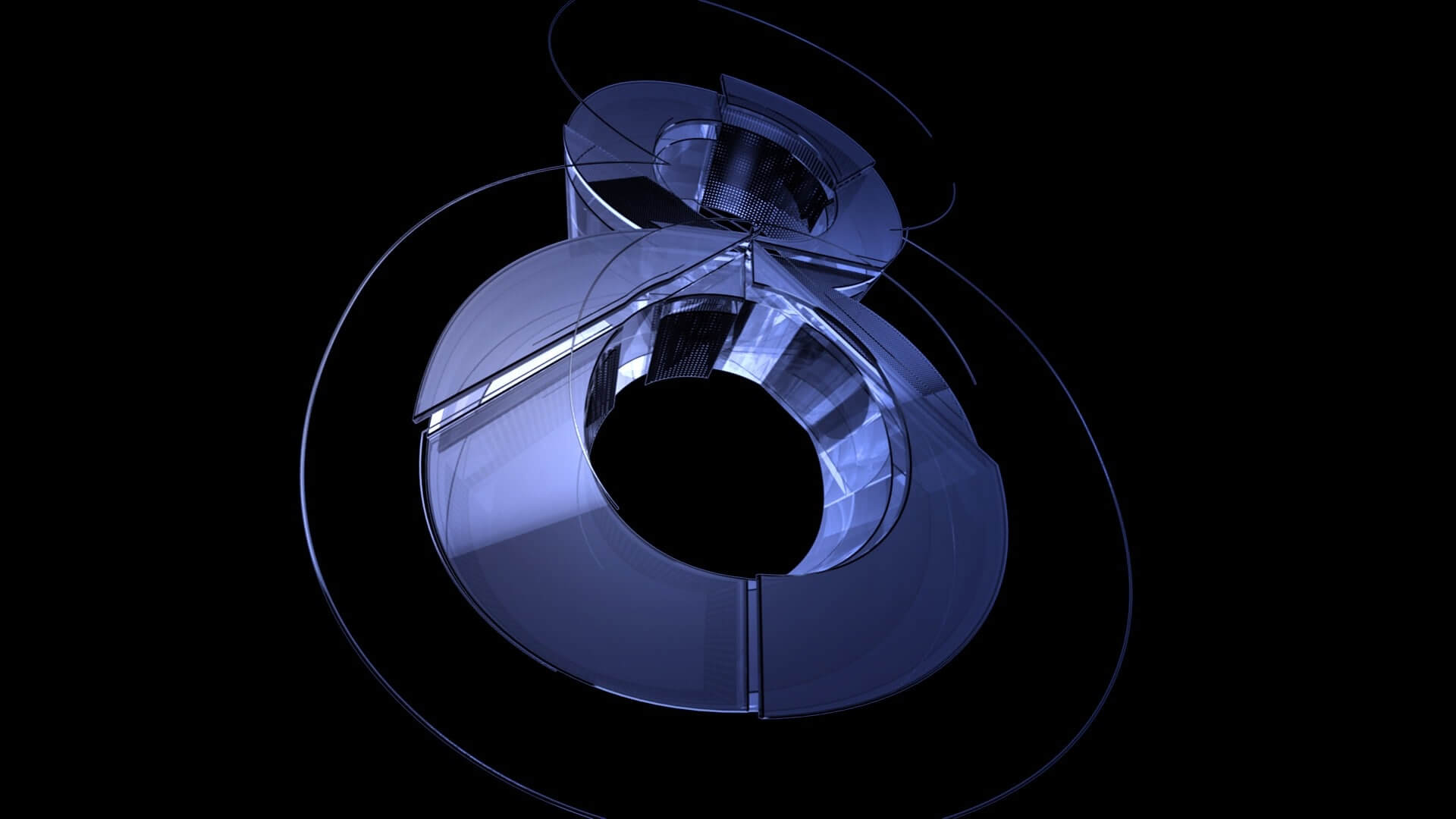 In many ways, numerology is like a universal language. No matter what country you’re from, the religion you’re a part of, or the language you speak, numbers exist within your life. Numbers are used in every job, every thought, and without them, our world would grind to a halt.

But numbers are much more important than that, as they represent deeper aspects of the universe, and can help guide us through life’s journey. We’re going to look at the number 8 meaning in an attempt to better understand the values it holds. We’ll consider the role it has played within religions, and we’ll discuss what seeing this number might mean to you.

Given the infinite possible number of combinations, the best place to start is with the core numbers. A core number is a single-digit number between 0 and 9.

In a way, they represent the building blocks of all larger numbers due to the unique values they each possess.

Eight carries three primary values. Unlike many of the other core numbers, these values are connected rather than separate. In a way, each one leads to the next, like steppingstones.

They are support, abundance, and personal achievement. But before we explore these values in-depth, let’s consider some of the secondary values associated with the number 8. They include:

You may find that a variety of primary and secondary values apply to you. Taking some time to reflect on the number 8 meaning may provide some clarity as to which of the meanings are most relevant. In numerology 8 is often considered to be a reflection of your true potential, and sometimes it’s a cosmic mirror that allows us to see ourselves in a truer form.

Eight can represent a form of universal support. Some see eight as being symbolic of universal encouragement, where all the energies surrounding you motivate you further along your spiritual journey. This works in a similar way to karma, whereby the support you’ve given out into the world comes back during a time of need.

Other people believe that this number is simply a reminder that you’re loved and supported by those around you. When we feel down, especially when negative energy is overwhelming us, it’s normal to feel alone.

As such, the number eight is a personal reminder that you’re not alone. Just remember that honesty is the best policy, so don’t be afraid to open up to trusted loved ones about whatever is negatively impacting your life.

All of this support, regardless of what form it comes in, does contain an additional message. Support isn’t a replacement for hard work and discipline. No matter what your goals in life may be, eight is an indication that there is still more work to be done.

Now is not the time to relax, but rather to continue stepping forward. Luckily, in numerology 8 does offer some hint as to what your future holds.

The number eight meaning does have a central focus: hard work. The power of this number tells us that putting in the effort now will reap rewards later. This world and our lives aren’t shaped by chance encounters or coincidences, but rather by our dedication to a goal.

There are countless examples throughout history, religion, and fiction where an individual, against all odds, reaches success. Eight is meant to inspire us to follow these examples as we strive to reach our full potential and true selves.

Personal achievement is one of the cornerstones of the number eight, and this is due to the forging power of effort. If we spend our lives doing nothing, then nothing changes.

Growth and development only take place when we leave our comfort zone to face challenges. Hard work is an obstacle, but it’s one that allows for on-going growth, as well as reward.

For some, the number 8 is an indication that hard work still needs to be put in. You’re nearing the finish line, but you’re not quite there yet. Instead of stopping for a break, power ahead and determine your own fate.

For others, eight serves as an indication that you’ve arrived at your destination. Whatever reward awaits, you’ve earned it, and this may come in the form of abundance, financial, or otherwise.

The Number 8 Meaning in Religion

The power behind the number 8 isn’t new. We can look through a variety of religions and beliefs in order to support our understanding of this number’s meaning.

In Hinduism, eight appears in many ways, from the number of Adityas to the number of Rudras. One meaning stands out more than others, and it relates to Lakshmi, Goddess consort to Vishnu.

In Buddhism, the most notable representation of eight is within the Noble Eightfold Path, also known as The Middle Way. This idea is often depicted as a wheel shape with eight spokes.

Each spoke is an aspect of life that one must obtain in order to reach Nirvana. In a sense, it is the work that must be completed in order to become your true self.

Whenever something doesn’t go to plan, that’s an opportunity to learn and improve. The number 8 is symbolic of the journey we take through life, so that we may be born again in heaven as the best versions of ourselves.