A Guide to Understanding the Number 5 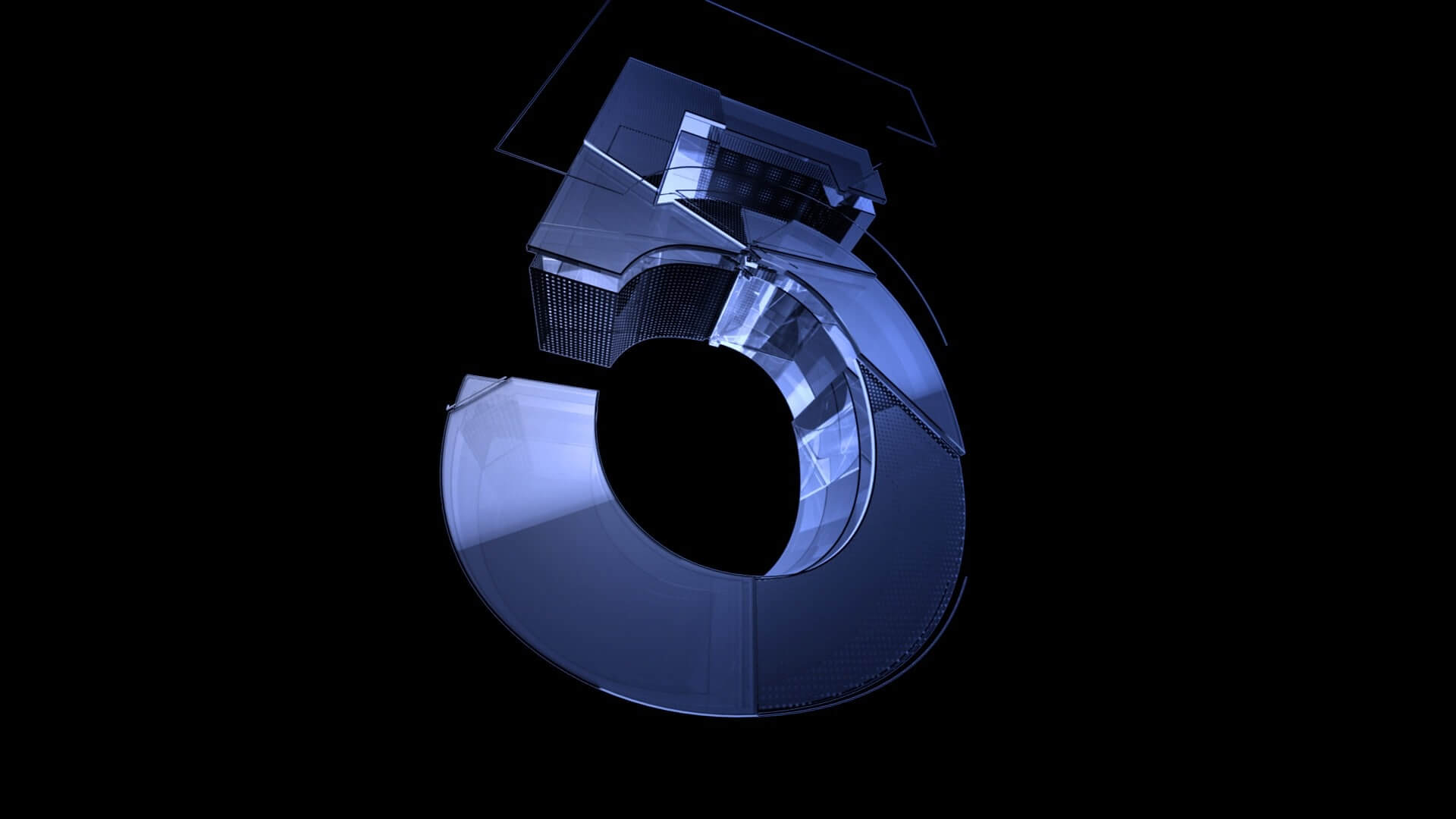 When first setting out on a numerological journey of discovery, we all arrive at the same question: what does the number 5 mean? Numbers are such a vital aspect of our lives, often in ways that we’re unaware of or couldn’t even imagine. And yet, we don’t pay nearly as much attention to numbers as we should.

Understanding numerology is about striving to grasp the power of numerical digits. We’re going to take another step along that journey by exploring the number 5 meaning. In numerology 5 carries several important meanings, and as we explore its role in various religions, we’ll see just how important this number is.

When it comes to numerology, 5 is just one of the 10 core numbers, with each being a single digit between the number 0 and 9. The core numbers are unique.

Not only do they serve as the foundations of all larger numbers, but they also possess unique meanings that can be interpreted as messages.

The power contained within a number comes from its vibrational energy level, which just like its meaning is unique to that specific number.

Don’t let this concept confuse you though. Learning to understand the number 5 meaning doesn’t have to be complicated. As with the other core numbers, five is associated with primary and secondary meanings.

There are two primary meanings: health and wellbeing, and destiny. As for the secondary meanings, they relate to:

Five carries a range of meanings, and so it’s natural to feel slightly confused about those which may or may not apply to you. If that’s the case, focus on your intuition and allow it to guide you.

Often we find meaning by simply allowing ourselves to be drawn to the answer that feels ‘right. So, let’s look at the primary meanings of five.

The number five is often associated with positive life choices, specifically in relation to your health and wellbeing.

This can be interpreted as meaning one of two things: either you need to start making positive changes to your life, or you’re already doing so and are seeing this number as a form of confirmation, like a thumbs up from the universe.

Paying attention to your health and wellbeing is about balancing your physical health, mental/emotional health, and spiritual health. It’s impossible to neglect one of the three and still remain healthy.

No matter how much time you put into improving one or two of these aspects of your life, you’ll feel the negative effects of the neglected aspect.

Society is a fast-paced environment, and it can be difficult to take care of your wellbeing. Finding time to exercise, eat healthily, walk in nature, meditate, relax, and explore your spirituality can be difficult.

Step back from your busy life and consider whether or not you’re meeting the needs of your three states of being. If not, it might be time to make some changes.

The number 5 is also associated with your destiny. That word, destiny, carries a lot of weight, and it can be used to describe almost any aspect of your life, especially anything connected to your spiritual journey. In relation to five, we find that this number serves as a beacon, one that guides you toward your true self.

We’re all born with a sort of spiritual GPS: a desire that exists throughout our lives, and maybe across multiple lives, and through following this desire we can complete life goals and step closer to achieving our soul mission.

The number 5 is symbolic of choosing your own path. It’s about achieving your goals in a unique way. Many of us share the same destination, but we take different routes to get there and experience different lives.

Five, in a sense, represents our individuality, freedom, and sense of adventure, while maintaining our goals in sight.

The Number 5 Meaning in Religion

Within Hinduism, the number five is considered a symbol of the physical body. It also represents earth, as the earth is the fifth of the five great elements.

There are also considered to be five primary senses, and each one plays a different role in filtering our earthly experiences. The mention of the physical body is important as within Hinduism, we are reminded that the body is weak, and requires constant care and attention.

Allowing your physical, mental, or spiritual health to be neglected will lead to the decomposition of your body.

In Buddhism, the number 5 is symbolic of the hand. Our hands have five fingers (including the thumb), just as our feet have five toes.

The hand serves as a metaphor for life: when you grip something, you require opposing forces to cooperate with one another. The less you care for each force, the less effective it will be.

Within both these faiths, Mount Meru has 5 peaks and is said to be the place of residence for many deities, making it the core of destiny itself.

The number 5 appears many times throughout the Bible. Five is considered to be the number of grace and it represents God’s compassion and favor. The 10 commandments are divided into two groups of five.

Overall, we see that throughout the various faiths and beliefs, the number five serves as a reminder to love ourselves, just as we should love others. Ultimately, the key to a healthy and moral life starts with balance.